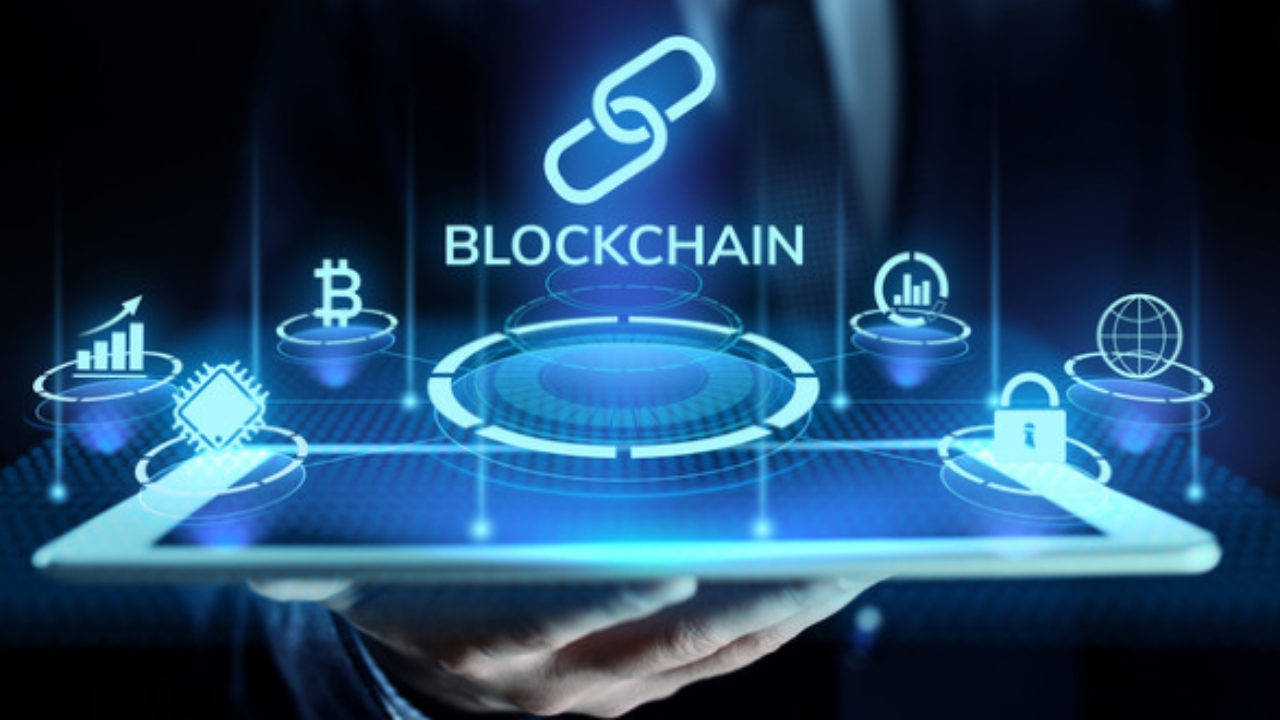 Blockchain technology became known in 2008, when a certain Satoshi Nakamoto launched his own currency called Bitcoin, which works on this basis.

Blockchain is a chain of blocks that stores all information about transactions performed between participants. This data is visible to everyone, but it is not possible to change or falsify it. Because chains are not stored on any particular service, it exists on all computers connected to the network. The main feature of blockchain development for defi is that transactions are carried out without the participation of intermediaries (banks). This implies a number of benefits that are very beneficial to traditional businesses.

How does it work?

What benefits can blockchain bring to business?

The above principles allow you to solve many problems in business.

What are the areas of use for blockchain technology?

There are many applications. Here is just a short list: