Is Scrapping Cars a Business or a Way of Saving the Earth? 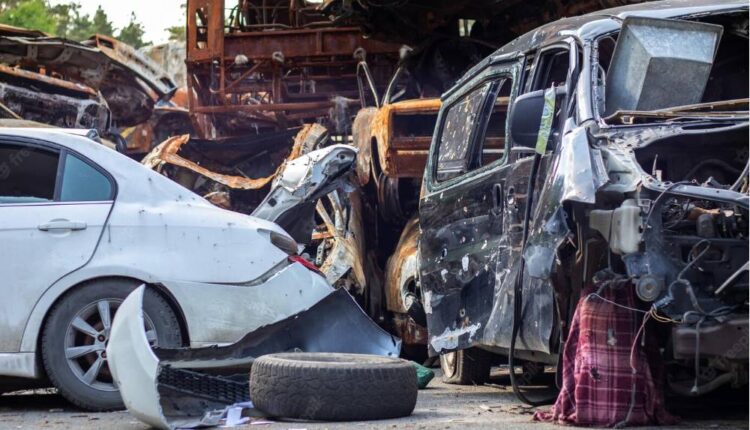 When a car’s no longer needed and wanted, it is usually scrapped. Companies actually pay people to scrap their cars, so that they can recycle the metal. Recycling is something that’s very important nowadays because it can help to significantly reduce our global carbon footprint. Some would argue because of this that scrapping cars isn’t just a business, it’s actually a way of saving the planet.

If you own a car and are considering scrapping it, then this post will tell you everything that you need to know about car scrapping: 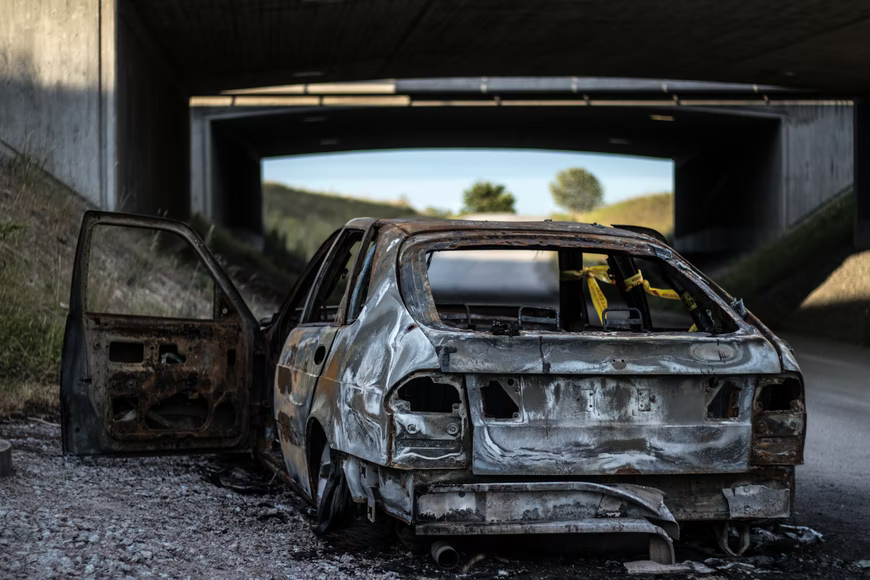 The benefits of scrapping one’s car far outweigh those of just letting one’s car sit around, collect dust, and rust, and eventually deteriorate into just a chassis. If you are concerned about the environment, then supporting car scrapping businesses is an extremely effective method of contributing to it.

What Is Car Scrapping?

Car scrapping is the act of destroying and then recycling one’s car. It can only be performed by trained professionals because heavy machinery is required, as well as vehicles to transport the scrapped cars. According to the car scrapping experts from usjunkcars.com, the process of scrapping your car involves contacting a company and giving them your car’s information, getting a quote, and then having your car collected by the company. You are able to get paid on the spot, in cash. The best part about all of this is that there aren’t any negotiations, as one would typically expect from an online buyer.

A lot of people have two options when it comes to getting rid of their old cars, selling or scrapping. The problem with selling is that it can be very challenging to find a person to buy your old, damaged car, not to mention online buyers always try to haggle down the price.

If you intend on selling your car, then it’s still first to get an idea of how much a scrapping company would pay you for it, which you can do by reaching out to them and getting a quote. Unless the car’s a very valuable classic car of some kind, it’s more likely that the scrapping company will pay best.

Another option that you have is to restore your car, although for most people this is far too expensive and time-consuming. Additionally, if your car’s just an ordinary run-around car and isn’t especially valuable, then restoring it doesn’t make any sense. If, on the other hand, your car is an extremely valuable (when restored) classic car, then restoration does make sense.

If you own a classic car, then you can also sell it to another person to restore it. It’s very common to find heavily deteriorated classic cars being sold online, sometimes for the same price as new cars. 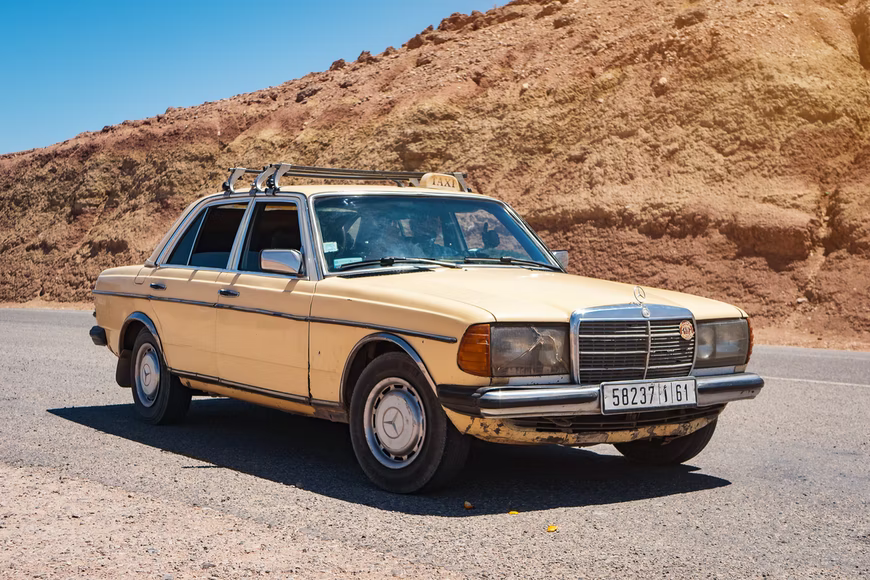 If you have an old car that’s not worth anything on the resale market, then scrapping it will still allow you to make a little bit of your money back. While you won’t get anywhere near what you paid for it when the car was new, you will still get a few hundred dollars, which you can then use for anything, from investment to buying a new car. When you scrap a car, you get paid according to the car’s weight and the metals used. It is the metal that scrapping companies want. Sometimes they will buy classic cars and work on them, however.

Scrap metal recycling has many environmental benefits. One of the main ones is that it means new metal does not have to be produced, which can help to cut down on carbon emissions. The metal that’s made from scrap cars is used for new cars, construction, and for other things. Metal isn’t like plastic, it can be used over and over, which means that people can keep reusing it, as long as cars are scrapped when they are no longer used.

You don’t have to barter, haggle, or negotiate when you sell your car to a scrapping company. All you have to do is to make an online application and then receive your quote. You might be able to ask the company to increase the amount that they pay you, although more often than not the company will say no because they aren’t in the business of haggling. Trying to sell your car online can be a nightmare because hagglers and negotiators will try to bombard you with lowballs. Bartering can be very stressful. Because you don’t experience this when you sell to a car scrapping company, the process is stress-free.

If you didn’t sell your car, and you let it sit around on your property, it would be a safety hazard. Over time, it would begin to rust, which could result in people hurting themselves if they tried to touch it or get into it. In addition to hurting people, it is also dangerous for animals and the environment. The safest option when your car no longer has a purpose is to scrap it. Scrapping your car is good for the environment and gets a dangerous hunk of metal off of your property.

Lastly, scrapping one’s car is a very fast process. Sometimes companies will pick cars up the day after the initial quote was made. If the company’s in your area, they might even offer to pick it up on the same day. If you want to get rid of your car quickly, then scrapping it is the way to go. Not only is the process fast, but it’s also very efficient too. You receive your money in cash, which means that you don’t have to worry about awkward bank transfers and waiting for the money to clear, as you do when you sell your car privately.

If you have an old car that you want to get rid of, then scrapping it is the way to go. Scrapping an old car isn’t just good for the environment, it’s also good for your wallet. You can get paid in cash to scrap your old car, and you don’t have to negotiate or barter.