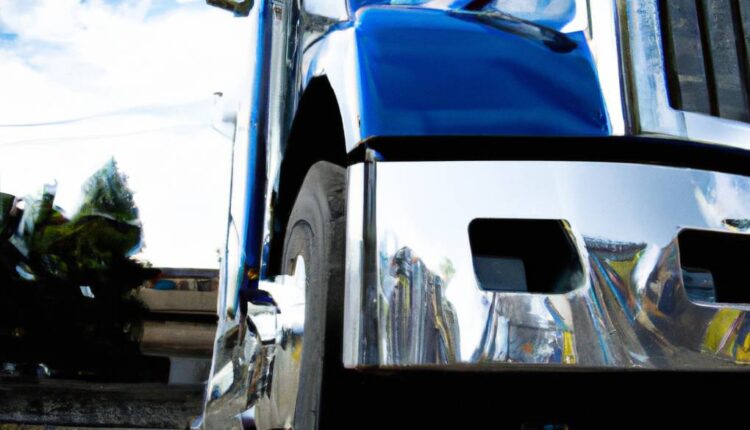 This is encouraging news for the economy as a whole as it indicates that businesses are confident enough to expand their operations and hire new staff. It also bodes well for the future as businesses will be able to better meet consumer demand when they have more employees. The rise in job openings is a positive sign for the economy and should lead to more job creation in the coming months. This trend is visible in job openings listed on sites such as JOBGUIDE or GLASSDOOR

The labor market is still hot

The labor market is still hot, and it’s not going to cool down anytime soon. That’s the message from economists across the country, who say that businesses are still clamoring for workers and raising wages in order to attract and retain them.

The situation is a stark contrast from just a few years ago, when the economy was struggling to recover from recession and millions of Americans were out of work. Today, there are more job openings than there are unemployed people to fill them, according to government data.

That’s good news for workers, who have more leverage than they’ve had in years to negotiate higher wages and better benefits. It also means that businesses must compete harder for talent, which can drive up costs.

Some industries are feeling the squeeze more than others. Construction firms, for example, are having a hard time finding enough qualified workers to keep up with demand. The same is true for trucking companies, which are facing a driver shortage as Baby Boomers retire and fewer young people enter the profession.

In many cases, businesses are resorting to creative solutions to find the workers they need. Some construction firms are offering signing bonuses or tuition reimbursement to lure new employees. Trucking companies are boosting pay and offering flexible schedules to attract drivers. And many businesses are turning to temp agencies or hiring foreign workers on visas to fill vacant positions.

The tight labor market is expected to continue into 2023 and beyond as the economy continues to strengthen. That’s good news for American workers, who should see their wages continue to rise as employers compete for their services.

There are many occupations that are expected to see the largest increases in job postings over the next decade.

1. Health Care Occupations: With an aging population and advances in medical technology, there will be a greater demand for all types of health care workers, from doctors and nurses to home health aides and medical assistants.

2. IT Occupations: The ever-growing reliance on computers and other digital devices has created a need for more IT professionals, from web developers and software engineers to network administrators and security specialists.

3. Business Occupations: As the economy continues to rebound, businesses will be looking for employees with all sorts of skills, from sales and marketing to human resources and accounting.

4. Education Occupations: A growing number of students enrolling in both primary and secondary schools means that there will be an increased demand for teachers at all levels, as well as support staff such as counselors and librarians.

How American are looking for jobs

The United States of America has been a world leader for many years, both economically and militarily. But recent years have seen the rise of other countries, most notably China. This has led to increased competition for jobs, both within the US and internationally.

Unemployment in the US is currently at low. However, this number does not tell the whole story. There are still millions of Americans who are underemployed or who have given up looking for work altogether. And while the economy has been growing steadily for several years now, wage growth has been very slow. For many Americans, it feels like they are working harder than ever but not getting ahead financially.

There are a number of reasons why American workers are struggling to find good jobs. One is that manufacturing jobs have declined sharply over the past few decades as companies have outsourced production to cheaper labor markets overseas. Another reason is that technology has replaced many human jobs with machines, from factory workers to office clerks and even journalists. And finally, globalization has led to more competition for jobs from workers in other countries who are willing to work for lower wages than Americans expect.

Despite these challenges, there are still plenty of good jobs available in America if you know where to look. In this article, we’ll take a look at some of the best places to find work in America today and give some tips on how to improve your job search strategy so you can land a great gig sooner rather than later!