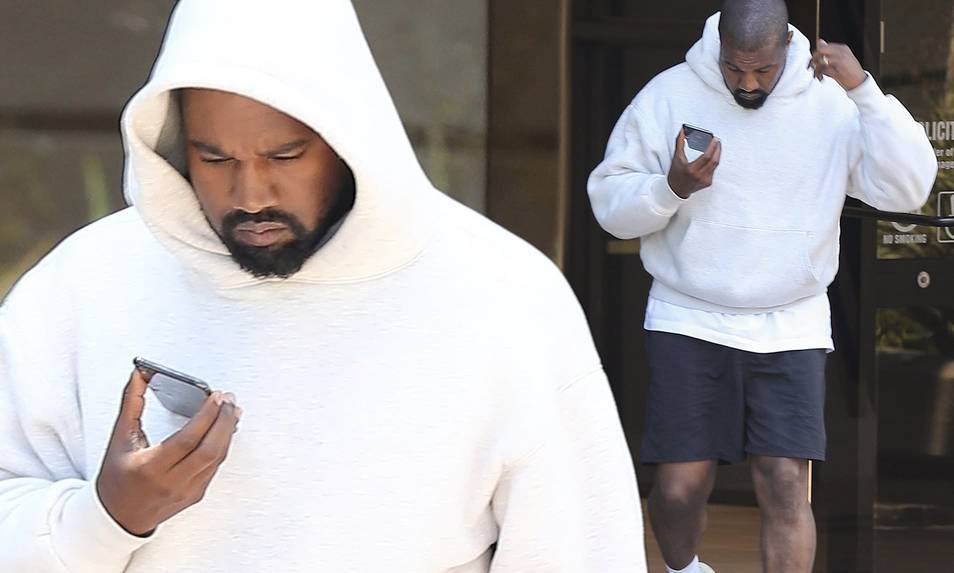 Kanye West may currently only be wearing all black Balencia clothing and balaclavas, but with his latest Gap clothing drop he’s counting on his fans still being interested in wearing a wide array of colors at a much more affordable price point.

The rapper released the second design from his brand Yeezy’s collaboration collection with Gap on Wednesday exclusively on gap.com/yeezy. The “perfect hoodie” made out of 100% double-layered cotton comes in both the black and blue colour ways that West has been wearing since he first announced his partnership with the retailer, as well as red, purple, brown, and mustard yellow. The tops retail for $90 for adults and $70 for children and will begin shipping in two to eight weeks in the United States only.

The first release from this collaboration cam in June when West debuted the $200 “round jacket” a sloped-shoulder puffer coat available in black and red. The rapper’s ten-year contract with Gap marks a return to his roots as he worked at one of the retailer’s Chicago stores as a teen. When Gap announced they were working with West, the brand called him ” a creative visionary” who is “poised to disrupt retail.” And apparently, the Grammy winner had made good on that promise as Gap CEO Sonia Syngal said during an August conference call. per CNN, that because of the Yeezy Gap jacket pre-orders, “We’ve had a much younger customer. We’ve had 75 percent of those customers being new to the Gap brand”

What to Know About Transfers