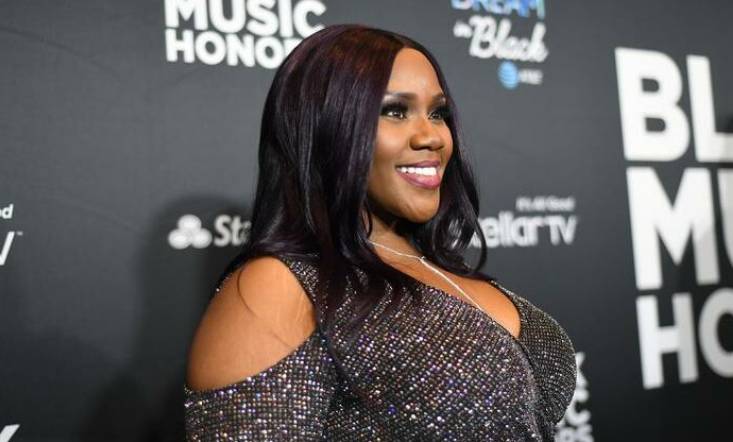 After confirming her wellbeing, Kelly Price has reportedly been removed from National Missing Persons Registry.

Last weekend, Kelly Price was reported missing, and fans of the “Heartbreak Hotel,” “As We Lay,” and “Friend of Mine” singer immediately hit social media to spread awareness about the news in an attempt to help locate Kelly Price. Fortunately, Kelly Price’s legal team swiftly confirmed that the Grammy-nominated artist was safe and sound, and the reason for her absence on social media was due to her recovering from an intense battle with COVID-19.

Despite the statement shared on Price’s Instagram, her family wasn’t fully convinced because they hadn’t heard from Kelly directly. Thus to quell any troubling rumors, Kelly Price made a public appearance during an interview with TMZ, during which she confirmed once and for all that she was not missing.

Kelly Price has since informed her fans that she is “going back into solace and silence,” and according to TMZ, her legal team has ensured that the acclaimed singer is no longer listed as a missing person with authorities.