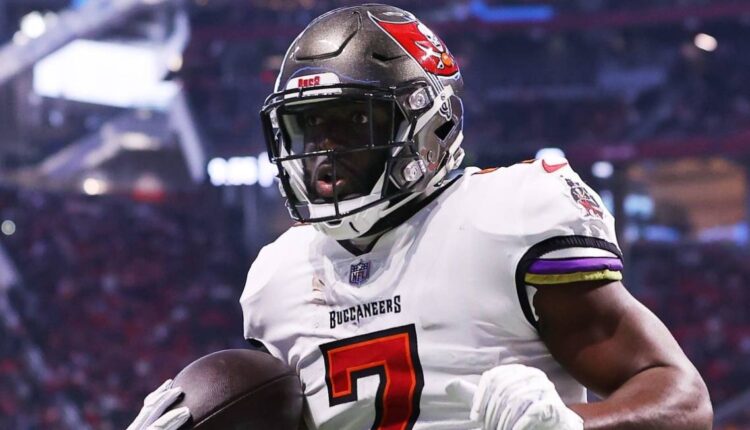 It sounds like Leonard Fournette needs to put in some effort to get in shape for the game. Rick Stroud of the Tampa Bay Times was informed by a Buccaneers coach that the RB arrived at camp weighing more than 250 pounds (Twitter link), which is a big increase from his typical playing weight of about 230 pounds.

“Coaches were not happy, and that’s an understatement, when [Fournette] didn’t participate in the OTAs, but then he shows up at the mandatory minicamp weighing damn near 260 [pounds],” Stroud said during an appearance on the Sports Day Tampa Bay podcast (h/t to Luke Easterling of USA Today). “And that’s not a good sign for a guy that you’ve just spent a three-year contract on.”

Completing minicamp, Fournette appeared to be out of shape, as the RB was obviously having trouble during exercises, according to Joey Knight of the Tampa Bay Times. Fournette acknowledged being overweight at the moment, but he sounded confident that he would return to normal weight in time for training camp.

“Obviously I need to get my weight down, which has always been [a thing] during the summer,” Fournette said. “It’s going to come back down though.”

In 2021, Fournette replaced Ronald Jones as the starter and seized the chance. The former fourth-overall choice averaged 4.5 yards per carry, a career high, and finished sixth among running backs in the NFL with 1,266 yards from scrimmage. He ultimately re-signed with Tampa Bay on a three-year, $21MM deal after becoming a free agent. If the 27-year-old is placed on a reduced workload to begin training camp, veteran Giovani Bernard, third-round pick Kenjon Barner, and rookie third-round pick Rachaad White will all receive more playing time.