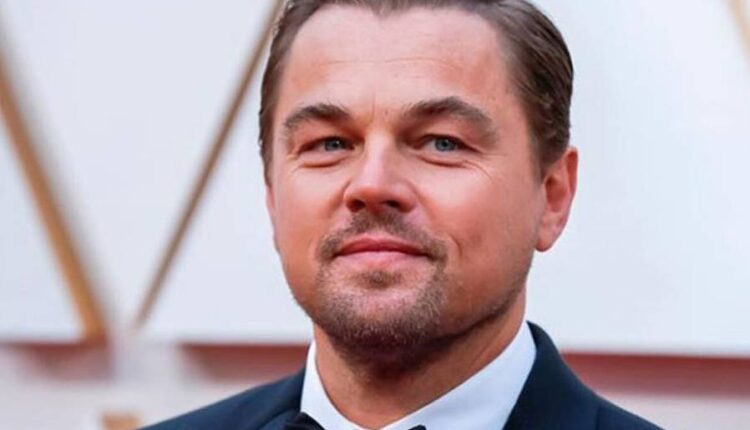 According to reports, Leonardo DiCaprio is in final negotiations to feature in ‘Jim Jones’.

The 46-year-old actor is being courted to play the Peoples Temple’s religious cult leader, who was responsible for the 1978 mass suicide of over 900 people in his Jonestown settlement.

Scott Rosenberg, who wrote ‘Venom,’ has written the upcoming MGM film, and Deadline reports that DiCaprio has been cast in the starring role.

Jones founded the Peoples Temple in 1955, which he advertised as a completely integrated congregation committed to Christian Socialism. By the 1970s, Jones had abandoned orthodox Christianity and claimed to be God.

He founded his commune in Guyana in 1974 and instructed his members four years later to consume Flavor Aid, which was laced with cyanide.

MGM has acquired the rights to the film, which DiCaprio will produce alongside Jennifer Davisson through their Appian Way production business. Rosenberg will also executive produce.

This will not be the actor’s first portrayal of a historical character.

He played con artist Frank Abagnale in ‘Catch Me If You Can’ and Howard Hughes in ‘The Aviator’ before starring as frontiersman Hugh Glass in ‘The Revenant,’ for which he won the Academy Award for best actor in 2016.

He also has two more films in the works, as he will star in the upcoming Netflix comedy ‘Don’t Look Up,’ alongside Jennifer Lawrence, Jonah Hill, Timothee Chalamet, Meryl Street, and Ariana Grande.

He is also expected to appear in Apple Original Films’ ‘Killers of the Flower Moon,’ directed by Martin Scorsese and starring Jesse Piemons and Robert De Niro.