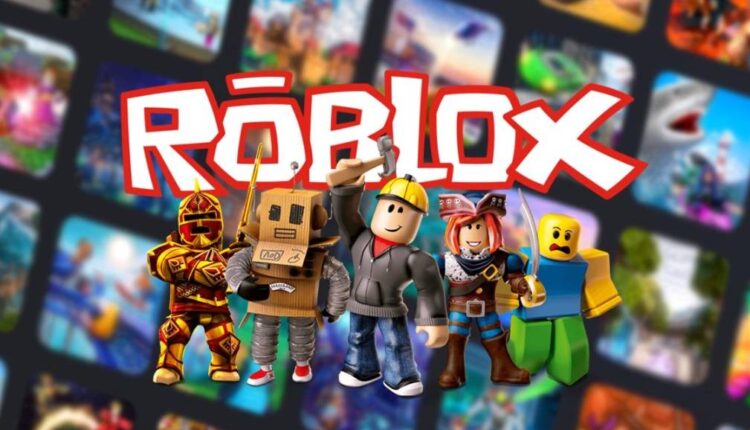 “Historically, October has been the smallest month of 4Q, providing further confidence around our 4Q assumptions,” Stifel analysts wrote in a note Monday.

Roblox said that throughout the first 27 days of October, average daily active users climbed by 43 percent year over year. Additionally, the organization reported high levels of engagement during that time period. However, the game was unavailable between October 28 and October 31.

Roblox has an average daily active user base of over 47.3 million in the third quarter, up 31% year over year and up from 43.2 million in the second quarter.

“It’s clear that even as users revert back to pre-pandemic routines and behaviors, Roblox remains an important part of their day,” executives wrote in a letter to shareholders.