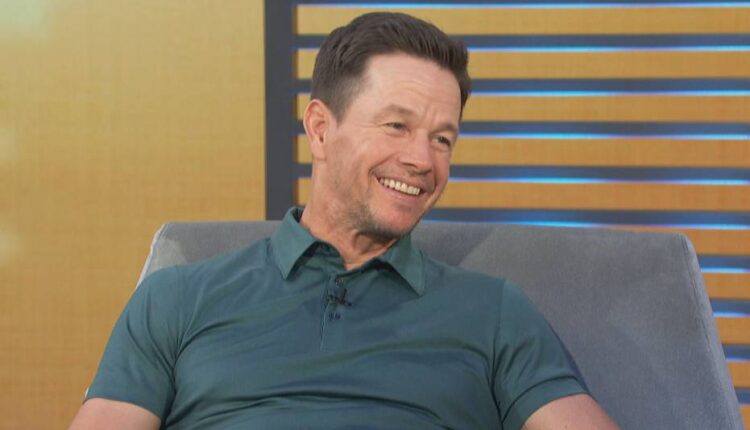 Mark Wahlberg’s approach to instilling his strong Catholic faith in his children is to live it rather than force it upon them.

On April 7, 2022, the hero of the new film “Father Stu,” about a down-on-his-luck former Golden Gloves boxer who becomes a priest, expressed his hope that his religious faith will rub off on his four children with wife Rhea Durham.

“And hopefully, instead of forcing that on them, they’ll say, ‘Well, if it works for dad, maybe it’ll work for us,’ and they’ll kind of gravitate towards it on their own.”