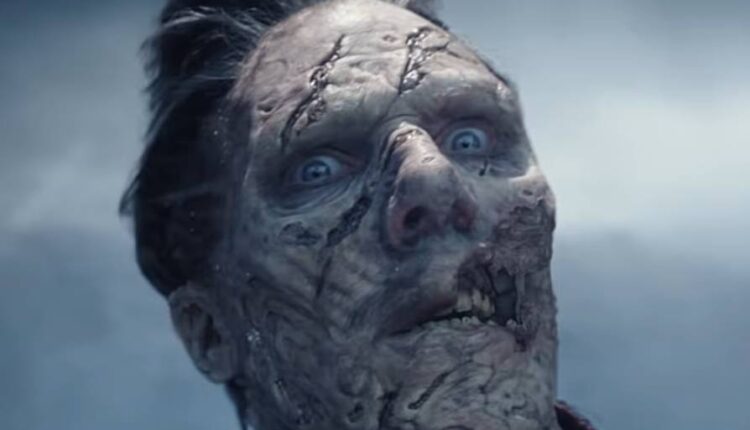 The Morbius meme; where movie authors talk about it cashing billions of dollars and being the greatest film of all time – is a little exhausted at the moment, but we’re hoping Jared Leto has one more performance as the blood-sucking man-bat hybrid left in him, because what would a Multiverse of Madness be without Sony’s new Marvel legend?

We’ve been scrutinizing every shot of the new Doctor Strange 2 trailer like it’s a dossier on the JFK assassination, but there’s no sign that everyone’s favorite vampire is present. How can Marvel release a teaser for a film like this without considering all of the newly ravenous Morbius fans out there? They’re hungry! We’re hungry! Michael Morbius is desperately needed in the world!

Anyway, it appears that this is a post about Doctor Strange in the Multiverse of Madness, so there you go. On Wednesday, a new trailer was released. If you wish, you can watch it. Morbius isn’t present. What’s the point of it now?

“In Marvel Studios’ ‘Doctor Strange in the Multiverse of Madness,’ the MCU unlocks the Multiverse and pushes its boundaries further than ever before. Journey into the unknown with Doctor Strange, who, with the help of mystical allies both old and new, traverses the mind-bending and dangerous alternate realities of the Multiverse to confront a mysterious new adversary.”

Doctor Strange in the Multiverse of Madness will hit a theater near you on May 5, though we’re not totally sure if it’ll arrive on that date in every other universe that Marvel is pumping these bad boys out into. Here’s a question, though: do you think Doctor Strange will go to a universe where Stan Lee decided to straight-up quit Timely Comics and became a traveling vacuum salesman? Would the world look like a bombed-out husk or would it be like Lionel Hutz’s vision of a world without lawyers? Who knows?