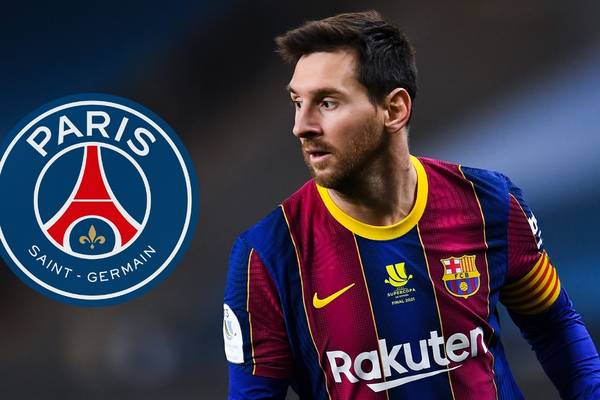 Lionel Messi has received a warm welcome to Paris Saint-Germain:

thousands of screaming fans…a brand new jersey …AND a payment in cryptocurrency fan tokens in his sign-on package – according to a source close to the matter.

PSG didn’t reveal what percentage of the deal comprised of tokens, but confirmed the former Barca player had received – quote – “a large number,” providing another big name endorsement for new digital assets.

So what exactly are fan tokens?

They are essentially just like other digital currencies – but holders can vote on mostly minor decisions related to their clubs.

Among the clubs to launch tokens this year are English Premier League champions Manchester City and Italy’s AC Milan.

Fan tokens can be traded on exchanges.

And they’re also similar to bitcoin and other digital currencies in their tendency for wild price swings,

often with little connection to on-field performance or results.

That has lead some financial regulators to issue warnings to investors.

PSG said there had been high volume of trading of its fan tokens after reports of Messi’s move to the club.

The club’s token, which has a market capitalization of about $52 million, soared over 130% in just five days amid speculation over Messi’s arrival…to an all-time high of over $60.