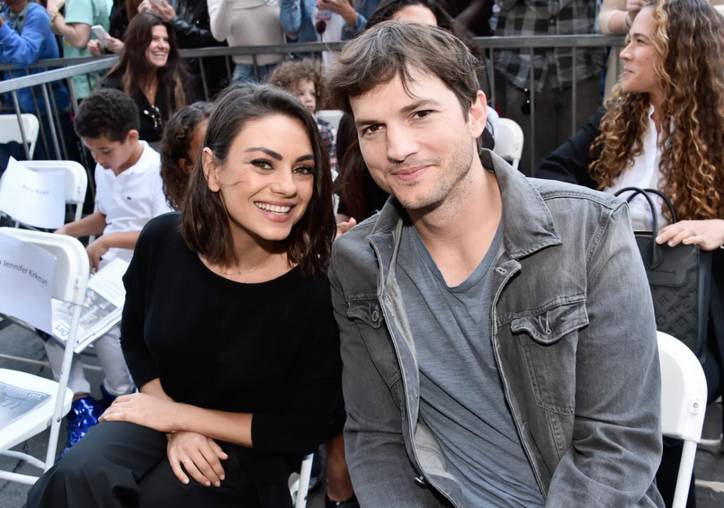 It’s really, truly fall. Mila Kunis and Ashton Kutcher proved it when they went full prep school during a recent joint outing, their first red-carpet appearance together in years. These two don’t often hit the premiere circuit, especially not Kutcher, who balances his acting career with investing. But the married parents of two, who met on the set of their sitcom That 70s Show, stepped out together for a very good cause: fighting cancer and talking up the vaccine.

Per People, they attended the opening of the Lawrence J. Ellison Institute, a new medical center at USC for cancer research. While there, they spoke about the challenge of having kids who are too young to qualify for vaccines but old enough to attend school. “Yeah, it is [weird], because every day you’re like, ‘I hear it’s going to be approved by X date,’ and then it gets pushed and it gets pushed, and you hope that it’s getting pushed for the right reasons and not just because someone wants to put their name on it,” said Kunis. Both she and Kutcher were vaccinated in the spring.

Mila Kunis looked very business-y in a dark pantsuit and classic handbag. She kept her hair down and tied the ensemble together with simple black heels. Kutcher, meanwhile, went full WASP in a striped shirt and dark cardigan. The only misfire here is Kutcher’s shoe choice. Gray sneakers?! For an outfit that would make Nate Archibald proud? C’mon! At least toss on some Sperrys to complete the ’fit. Commit to the theme, Ashton Kutcher!