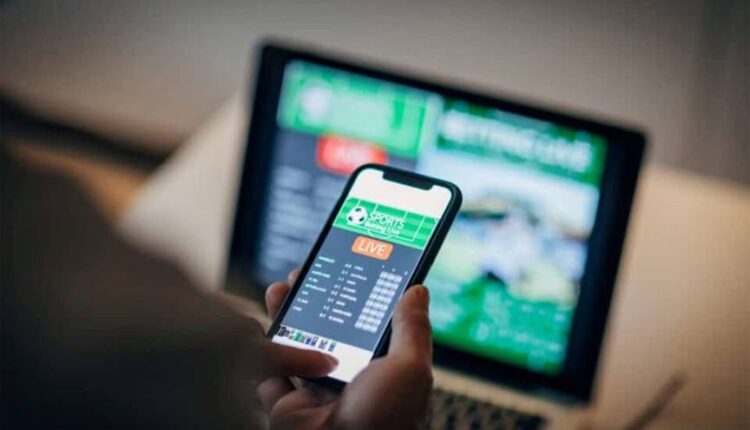 There will be a lot made, and rightfully so, out of Duke coach Mike Krzyzewski’s run to the Final Four this season. Betting guides would show you that while Coach K has an opportunity to close his career on a high note, getting such an ending in sports is difficult. Many athletes and coaches find it difficult to walk away, instead choosing to try and play or coach forever.

Krzyzewski had nothing left to prove entering the 2021-22 season. In a career at Duke that stretches back to 1980, Krzyzewski has led the Blue Devils to 15 ACC Tournament crowns, 13 Final Fours and five national championships. Along the way, he has piled up 1,129 wins to 308 losses. Here’s a look at a few coaches that didn’t get close to a championship on their way out the door.

Couldn’t Get It Done with Marino

Don Shula coached from 1963 to 1995 with the Baltimore Colts and Miami Dolphins, compiling a 328-156-6 record in the regular season and 19-17 postseason record. Shula’s career wins record for the regular season still stands, but New England Patriots coach Bill Belichick is closing in. Things started to sour for Shula after the Dolphins were upset by the Raymond Berry-coached Patriots in the 1986 AFC title game.

Despite having Dan Marino at quarterback, Miami missed the playoffs in six of Shula’s final 10 games. During the 1995 season, Shula led the Dolphins to a 9-7 record in his last season and grabbed a Wild Card spot. However, the playoffs ended up being a disaster. Buffalo won 37-22, but the final score is misleading. The Bills jumped out to a 27-0 lead and Miami put up 22 points in the fourth quarter to make the school look respectable.

Shula, who was a four-time coach of the year, finished his career with two Super Bowl titles with the Dolphins and one NFL title with the Colts in 1968.

Bill Parcells was a difficult personality to deal with. While the coach who led the New York Giants to two Super Bowl titles was able to get results, Parcells could never stay anywhere long without wearing out his welcome. In a stint with the Patriots, Parcells lasted four seasons and led New England to Super Bowl XXXI before having a fallout with owner Robert Kraft.

In his final coaching stint, Parcells led the Dallas Cowboys from 2003-06. In 2006, Dallas went 9-7 and was able to grab a Wild Card bid. With 1 minute, 19 seconds left in the game, the Cowboys were trailing 21-20, but had gotten the ball down to the Seattle Seahawks’ 2-yard line.

Martin Gramatica was set for a go-ahead field goal, however, Dallas quarterback Tony Romo botched the snapped and attempted to run for a touchdown. Jordan Babineaux cut Romo down short of the goal line and Seattle held on for the win. Parcells resigned two weeks later.

Johnson Couldn’t Win with Marino, Either

Jimmy Johnson and Marino went out in ignominious fashion during the 2001 NFL playoffs. Johnson, who coached the Dolphins from 1996-99, was brought in to see if the success he had in Dallas could translate to South Beach. While Johnson did guide Miami from the playoffs in his final three seasons, the Dolphins couldn’t get past the divisional round.

The loss during the 1999 postseason would go on to be the worst playoff loss since the Chicago Bears beat the Washington Redskins 73-0 in the 1940 NFL Championship game. Miami was overwhelmed by top-seed Jacksonville, falling behind 24-0 in the first quarter of a 62-7 loss. An aging Marino finished 11-of-25 passing for 95 yards, lost two fumbles and threw two interceptions. The Dolphins turned the ball over seven times on the evening.

Johnson, who finished with a 36-28 record during his tenure in Miami, resigned the day after the game. While the Dolphins were respectable under Johnson, his 2-3 record in the playoffs left many longing for More. In Dallas, Johnson was 7-1 in the playoffs and won two Super Bowl.