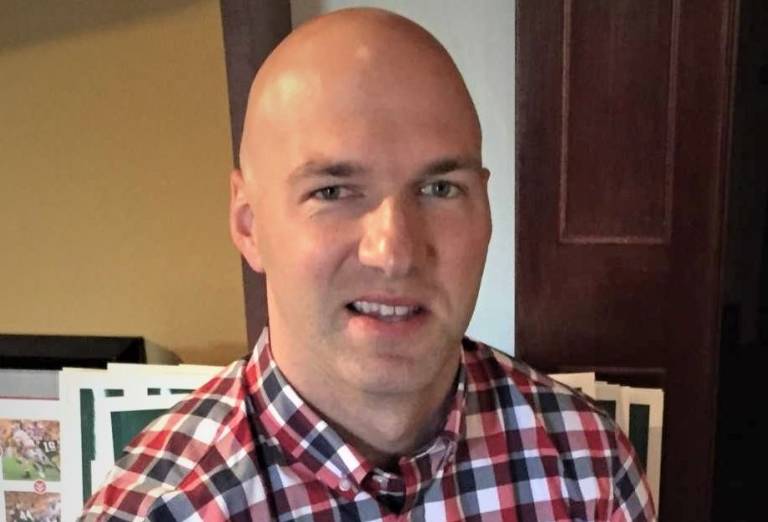 Ohio Congressman Anthony Gonzalez will not run for reelection when his term ends next year. The 16th district representative made the announcement on Twitter Thursday night.

“While my desire to build a fuller family life is at the heart of my decision,” Gonzalez wrote, “it is also true that the current state of our politics, especially many of the toxic dynamics inside our own party, is a significant factor in my decision.”

In January, Gonzalez was one of ten Republicans who voted to impeach then-President Donald Trump, accusing him of inciting the mob at the U.S. Capitol on Jan. 6.

“These are fundamental threats not just to people’s lives but to the very foundation of the Republic,” he said in a written statement explaining his vote.

Gonzalez faced harsh criticism from his party including calls for his resignation. In May, the Ohio Republican Party’s Central Committee voted almost unanimously to censure him.

In his late Thursday Twitter statement, Gonzalez expressed gratitude to those who continued to support him.

“Please know that every word has meant the world to me,” he said, “and given me hope that the chaotic political environment that currently infects our country will only be temporary.”

Gonzalez stood by his concerns about the storming of the Capitol at a City Club of Cleveland event after his censure. He said his party should not spread falsehoods about the 2020 election.

“Continuing to perpetuate falsehoods, especially ones that are dangerous that led to the violence on Jan. 6, is a recipe for disaster for the party, but it’s also horribly irresponsible,” he said.

Gonzalez also voted in favor of creating an independent commission to investigate the Capitol riot.

A former White House aide, Max Miller, entered the race to challenge Gonzalez in the 2022 primary. And Trump held a rally in Lorain in June to support Miller and other GOP candidates. He took direct aim at Gonzalez.

“He’s a sellout, a fake Republican and a disgrace to your state,” Trump said. “And he’s not the candidate that you want representing the Republican Party.”