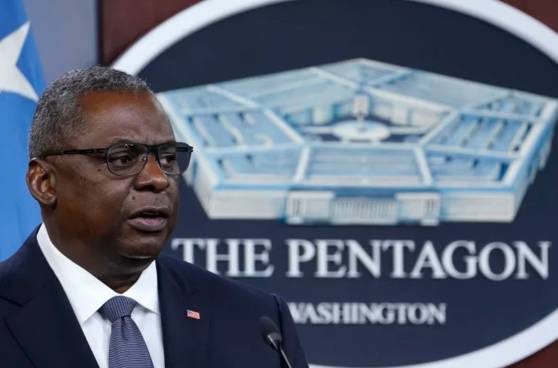 Defense Secretary Lloyd Austin has agreed to restart 16 defense advisory boards, after halting activity by all the panels in February and essentially purging a number of members who were appointed in the final days of the Trump administration.

Pentagon spokesman John Kirby said a sweeping review of all the board is complete, and Austin has begun taking action on some of the recommendations from the study. The 16 boards being reinstated so far include many of the more prominent panels, including the Defense policy, business, science and health boards.

Members are being named to the panels, and Kirby said that recommendations for other boards to resume operations are still under consideration. More announcements will be made in coming weeks.

During the last two months of his tenure, former acting Defense Secretary Christopher Miller removed a number of longtime members from several defense policy, health, science and business boards and replaced many with loyalists of former President Donald Trump.

After taking office, Austin in early February, ordered a review and said hundreds of Pentagon advisory board members had to resign, incuding more than 30 of Miller’s last-minute replacements. At the time, officials said that Austin’s decision to suspend the boards and study the issue was driven by the frenetic activity of Miller to remove dozens of board members and replace them in such a short amount of time between Trump’s election loss and the inauguration of President Joe Biden.

The review was designed to assess whether each board provides value and make sure its focus aligns with U.S. strategic priorities and the National Defense Strategy. And all committee members whose appointment comes from the defense secretary were ordered to resign by Feb. 16.

Of the 42 advisory panels listed in Austin’s initial memo, 31 had their members removed, six were part of the review but their members were retained, and five others had either no members or had concluded their business. Among the 31 were some of the department’s most well known boards, including those with purview over defense policy, science, health, innovation, Arlington National Cemetery and women in the military.

All together there were more than 600 members on the 42 boards, but defense officials weren’t able to say exactly how many had to resign. They said it was “hundreds.”