Racist language seen on videotape at a judge’s home prompts calls for her resignation. 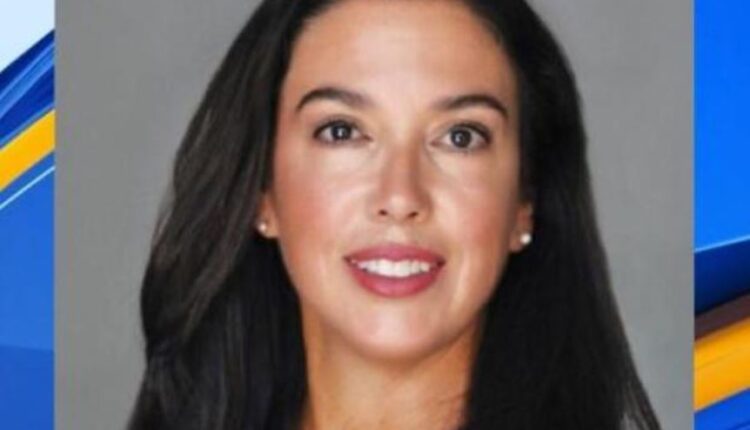 The video, which has been shared widely on social media, shows a television screen showing surveillance footage of what looks to be a foiled burglary at the judge’s residence on Saturday morning. As they see two people capture the suspect, the spectators – who aren’t visible on camera – laugh and scream racist comments.

Lafayette City Court Judge Michelle Odinet told the CBS affiliate in the city, KLFY-TV that, “My children and I were the victim of an armed burglary at our home. The police were called and the assailant was arrested. The incident shook me to my core and my mental state was fragile.”

According to the station, Ronald Handy, a 59-year-old Black man, was arrested and charged with two counts of simple burglary. On a $10,000 bond, he was being held at the Lafayette Parish Jail.

Despite Odinet’s allegations that her family was the victim of a “armed burglary,” Lafayette Police Sgt. Paul Mouton verified to KLFY that no weapon was found on Handy at the time of his arrest.

Odinet acknowledged to news sites in Lafayette that the video was shot in her residence. She claims, however, that she was under the influence of a sedative at the time the video was produced and that she has no recollection of it.

“I have zero recollection of the video and the disturbing language used during it,” Odinet said.

Her statement made no mention of the speakers or whether she was one of those heard on the tape. It’s unclear who shared the footage on social media first. At least two persons appear to be capturing and holding someone in security footage partially hidden by tree limbs.

“I was given a sedative at the time of the video. I have zero recollection of the video and the disturbing language used during it. Anyone who knows me and my husband, knows this is contrary to the way we live our lives,” Odinet’s statement said.

“We ask for your understanding, forgiveness, patience and prayers,” she added.

Michael Toussaint, head of the Lafayette Chapter of the NAACP, demanded Odinet’s resignation.

“I have never met Judge Odinet, only heard her voice in campaign ads. But because she has confirmed that the video was in fact taken inside her home, one would think that as a sitting judge, a mother, a community leader, a person in position of authority, that she would have stepped up and taken a stand against that type of language in her own home,” Toussaint said in a statement to Lafayette news outlets.

City Marshal Reggie Thomas, the first Black person to be elected to a citywide office in Lafayette, said Odinet should be held accountable for the video’s racist language, saying “a mere ineffectual and weak apology will not suffice.”

The Louisiana Legislative Black Caucus also issued a call for Odinet to resign.

“In the event she doesn’t resign, we request that the Louisiana Judiciary Commission Immediately appoint an ad hoc judge to hear cases in her division, investigate this incident and ultimately remove her,” the group said in a news release.