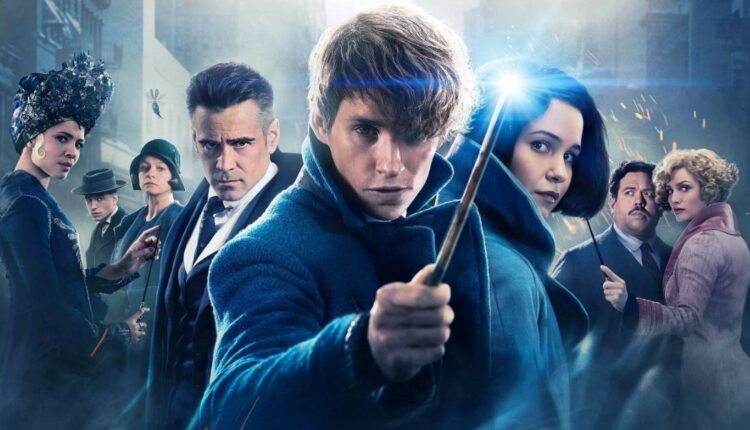 Premium VoD platform Rakuten TV has said that they will be releasing their newest critically acclaimed titles in the month of June.
The magical world of Fantastic Beasts: The Secrets of Dumbledore is brought back to life for viewers as part of the “CINEMA” option offered by Rakuten TV. Beginning on May 31st, the third installment of the film franchise, which stars Jude Law, Eddie Redmayne, Ezra Miller, and Mads Mikkelsen, will be accessible via Premium VoD and Premium EST. Other films that are sure to please the whole family this month include the enchanted Cinderella, which stars Camilla Cabello, and Sonic the Hedgehog 2, the wildly successful sequel that brings everyone’s favorite blue hedgehog back to Rakuten TV.
Alongside the documentary I Am Zlatan, which is about the prolific footballer Zlatan Ibrahimovic, the new heist thriller directed by Guy Ritchie and featuring the actor Jason Statham (Snatch, Lock Stock) will also be released this month under the title Wrath of Man. In addition to these films, ‘CINEMA’ will also be releasing “Belle,” “Great Freedom,” “Unplugging,” “Memoria,” and “Goldenera.”
Audiences have the opportunity to rediscover the Academy Award–winning film Departures for free as part of the selection of AVoD content provided by Rakuten TV. Additionally, audiences have access to other action-packed titles such as the cyberpunk thriller Johnny Mnemonic, starring Keanu Reeves, I.T., starring Pierce Brosnan, Salt and Fire, starring Michael Shannon and Gael Garcia Bernal, and the sci-fi thriller Bleeding Steel,
Beginning on June 12th, the new period drama Becoming Elizabeth will be available to stream on demand on Rakuten TV. In the new drama, Alicia von Rittberg plays the role of Elizabeth Tudor, an orphaned adolescent who, on her way to securing the crown, becomes entangled in the political and sexual machinations of the English court.
Rakuten TV is offering its members the opportunity to buy and keep titles in the Jurassic World franchise for as little as $3.99 as part of the promotion for this month. The occasion is the imminent release of Jurassic World: Dominion in UK theaters beginning on June 10th.