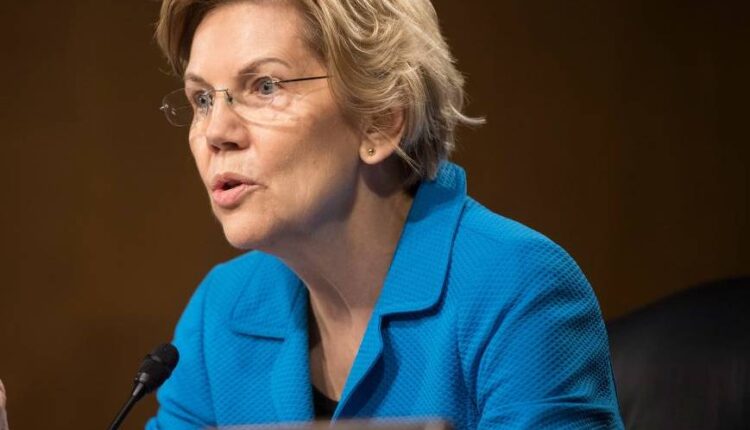 In a letter to Intuit CEO Sasan K. Goodarzi, Warren claims the business has used “extensive lobbying and deft influence peddling” to block Americans from doing their taxes online for free.

The Federal Trade Commission (FTC) sued Intuit in March for fraudulent marketing, which Warren describes as “both welcome and long overdue.” The letter was also signed by Reps. Brad Sherman (D-CA) and Katie Porter (D-CA).

Many of Warren’s criticisms revolve around the Free File program, a 2003 IRS collaboration with a nonprofit coalition of tax prep companies to give free tax services to low-income registrants. According to the partnership’s rules, 2021 filers with an adjusted gross income of $73,000 or less are eligible for the services, which are detailed on the IRS website.

After a series of ProPublica exposes revealed that both Intuit and H&R Block had tricked Free File-eligible filers into paying to file their taxes, Intuit’s participation in the program was criticized. According to ProPublica, the corporations also purposefully made free versions of their software harder to find in web search results. Intuit discontinued the Free File program in 2021.

In the letter to Goodarzi, Sen. Warren writes that “the Free File program has been a failure, scamming taxpayers into paying for services that should be free,” adding that “deceptive practices and outright sabotage from Free File companies” were largely to blame for the low rate of taxpayer participation in the program — a rate of only about 3 percent, by Warren’s estimation.

In response, Intuit director of corporate communications Derrick Plummer provided the following statement to The Verge:

Intuit strongly believes that Americans should be at the center of their financial life and is proud to have helped more taxpayers file their taxes for free than all our competitors combined. Over the past eight years alone, Intuit’s free tax preparation offering has helped nearly 100 million Americans file their taxes completely free of charge. We are clear and fair with our customers and open and transparent about our advertising practices, and our participation in the Free File program was done in compliance and with the oversight of the IRS. We are reviewing the letter from Sen. Warren and other policymakers and will respond.

Warren’s letter also refers to an OpenSecrets report dated March 31st, which discovered that Intuit used former government officials, including former members of Congress, in its lobbying activities. According to the data, Intuit’s corporate political action committee has donated to both Democrats and Republicans. In 2021, the corporation spent $3.3 million on lobbying.

In addition, Warren’s letter mentions a “revolving door” issue in enforcement, in which Intuit hires former regulators to help dodge federal action. According to a recent court filing, the corporation recruited former FTC head Jon Leibowitz “to defend itself from an FTC complaint,” raising conflict of interest concerns, according to Warren. According to a 2019 Public Citizen study, Leibowitz was one of dozens of former FTC officials who had such possible revolving door issues.