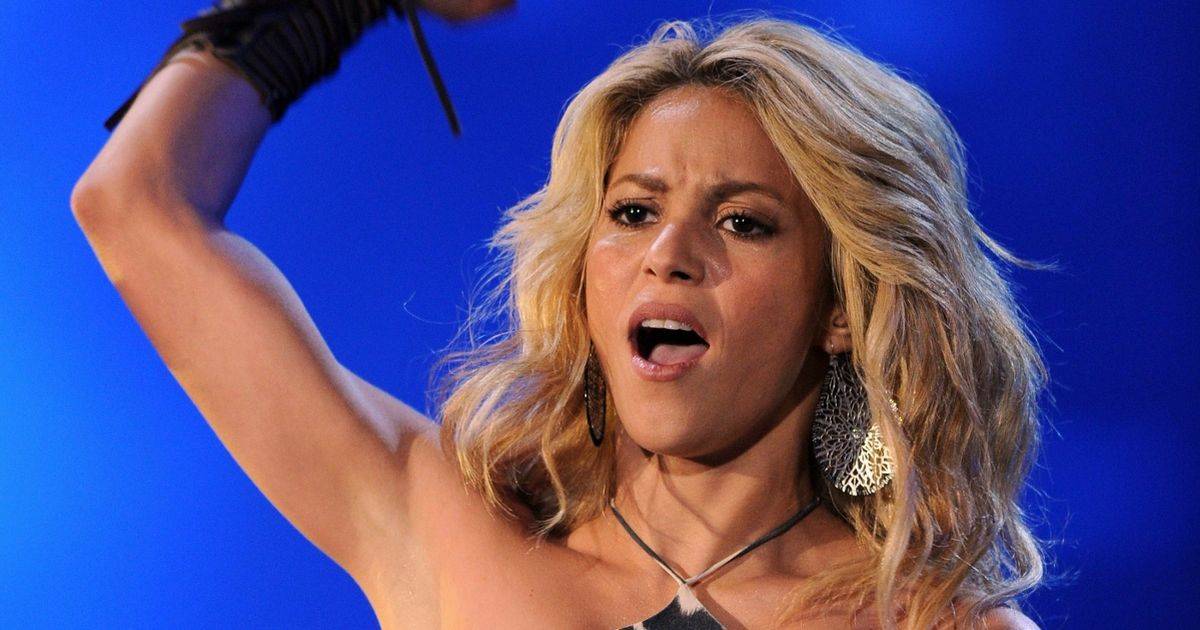 Shakira has been attacked by wild boars in Barcelona. The 44-year-old singer was in a park in the Spanish city with her eight-year-old son Milan when the animals attacked her and tried to seize her bag, before she “stood up” to them.

Explaining the situation on her Instagram Stories, the ‘Hips Don’t Lie’ hitmaker held the torn bag up to the camera and said: “Look at how two wild boar which attacked me in the park have left my bag.

“They were taking my bag to the woods with my mobile phone in it.

Shakira – who has Milan and Sasha, six, with soccer star Gerard Pique – said in her video message: “Milan tell the truth. Say how your mummy stood up to the wild boar.”

Wild boars have been on the rise in Catalan capital, as they have been in other parts of Europe, for the last few years, with the most recent estimate suggesting there could be close to 10 million scattered across the continent.

The pop star recorded her first album, ‘Magia’, at just 13 and although Latin music is now hugely popular around the world, she admits that success hasn’t come easily.

Asked why Latin music has become so big, she replied: “Well, it was about time.

“When I started, Colombia had a nonexistent pop scene. I had to overcome so many obstacles to become an international pop singer.

“Later on, even when I crossed over to the Anglo-American market, I had to fight my own record company to put out music like ‘Hips Don’t Lie’. My music always had some kind of fusion – Colombian and Middle Eastern influences, so it made my path even harder.”