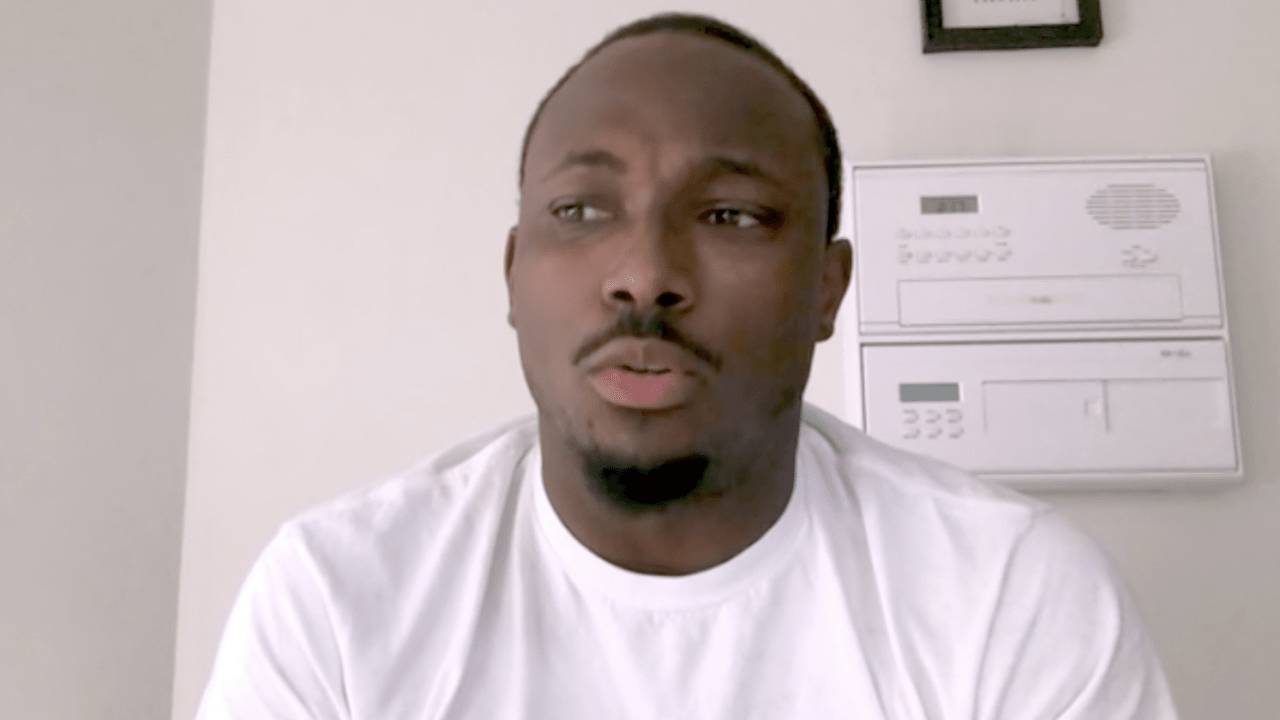 LeSean McCoy is retiring from the NFL after 12 seasons, signing a one-day contract to do so as a member of the Eagles, the team announced Thursday.

A star at the University of Pittsburgh, McCoy entered the league as a second-round pick of the Eagles in 2009. He arrived as the successor to Eagles hero Brian Westbrook and broke out in his second season, rushing for 1,080 yards and seven scores as part of a Philadelphia offense led by resurgent quarterback Mike Vick﻿. McCoy became a star a year later, racking up 1,309 yards and 17 touchdowns on his way to his first Pro Bowl and All-Pro honors.

McCoy was a mainstay and became a beloved figure in Philadelphia for the next four years, twice breaking 1,300 rushing yards and helping the Eagles reach the playoffs once in that span before he was sent packing for Buffalo by Eagles coach Chip Kelly, who had found other players to fill his role in the passing and running game. McCoy was flipped for linebacker Kiko Alonso and salary relief for the Eagles, and forced to prove his value in a new city.

McCoy started to run out of steam near the end of the decade around the 30-year-old mark, eventually being released just before the start of the 2019 season in favor of younger backfield options. He latched on with the Kansas City Chiefs, appearing in 13 games (nine starts) and rushing for 465 yards and four touchdowns but playing almost no role in the Chiefs’ run to a win in Super Bowl LIV.

It was an odd twist of fate that McCoy finally reached the mountaintop not once, but twice in a role that was essentially insignificant, returning to the Super Bowl and getting another ring with the Buccaneers while only carrying the ball 10 times all season. He joked about his luck, calling himself “the rabbit’s foot” following his second title.

McCoy openly pined for a return to Philadelphia in two consecutive offseasons (2020 and 2021), but didn’t get it in an active role. The best statistical running back of the 2010s (in terms of yardage, which he led with 10,434) will instead make a homecoming to hang it up as a six-time Pro Bowler, two-time All-Pro and two-time Super Bowl champion. His only likely regret? He didn’t win one of those rings with the Eagles.