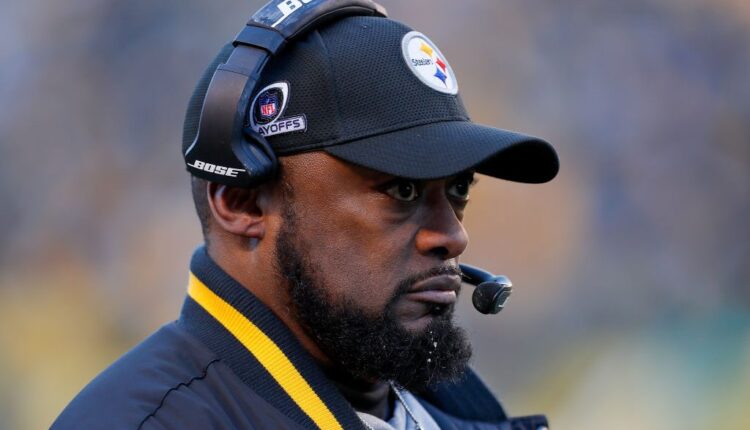 On Tuesday, Pittsburgh Steelers coach Mike Tomlin dismissed the idea that he would be a candidate for the USC coaching job.

Former USC and Cincinnati Bengals quarterback Carson Palmer, who was a guest on The Dan Patrick Show on Monday, mentioned Tomlin and several other college coaches in connection with the job.

Tomlin strongly rejected that notion during his media session.

“I don’t have time for that speculation. That’s a joke to me,” Tomlin said. “I got of one of the best jobs in all of professional sport. Why would I have any interest in coaching college football? That’ll be the last time I address it. And not only today but moving forward. Never say never. But never. OK? … There’s not a booster with a big enough blank check.”

Tomlin has never been a collegiate head coach and hasn’t coached at that level as an assistant since 2000, when he worked with the Cincinnati Bearcats as a defensive backs coach. Aside from his obvious disinterest in such a move, any coach more than 20 years removed from the fast changing collegiate game would find it tough to make.

Tomlin has a 146-79-1 record in 15 seasons as the head coach of the Pittsburgh Steelers, with a 3-3 start in 2021. During Tomlin’s tenure, the Steelers have made the playoffs nine times, winning two AFC crowns and the Lombardi Trophy as Super Bowl XLIII champions.

Despite having a.500 record, the Steelers are in last place in the AFC North and could lose their quarterback in the offseason if Ben Roethlisberger does not return in 2022. One reason Tomlin would explore a change, according to Palmer, is uncertainty over Roethlisberger’s future.

After former coach Clay Helton was fired in September after only two games, the USC head coaching position remained unfilled.