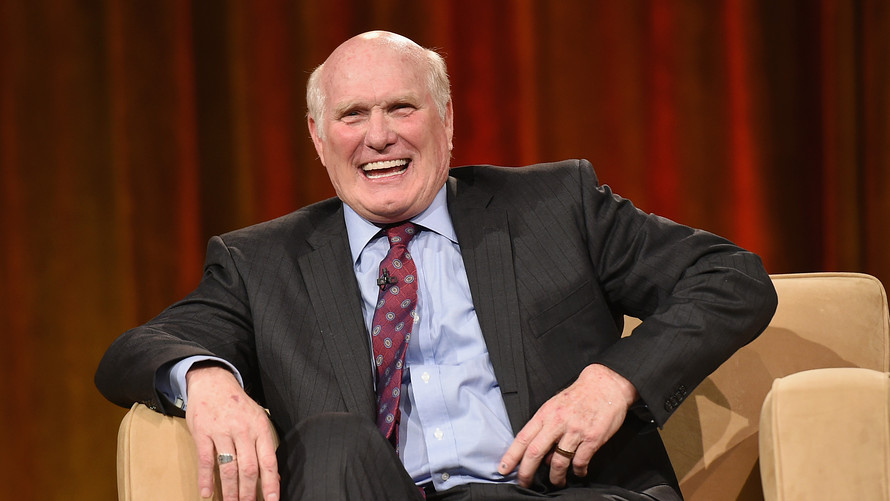 Terry Bradshaw of Fox has been chastised for his comments regarding Erin Andrews and her country-themed clothes during an interview with Tampa Bay Buccaneers linebacker Devin White on the “Thursday Night Football” pregame program.

White and Andrews conducted the part in a horse stable to explore White’s passion of horses, which aired during the network’s pregame program before Tampa Bay’s game against the Philadelphia Eagles on Thursday night.

“I do want to know how old you were when you first went on top of a horse, first rode one?” Andrews said after the interview, appearing on a screen behind Fox’s pregame crew as the sideline reporter.

Curt Menefee asked the question again, and Bradshaw answered that he was three years old before moving on to the controversial remarks.

Bradshaw replied, “You’ve got your cowboy boots on and your shirt on.” “You have a nice appearance. That was a great touch. That was a fun interview.”

Bradshaw, a 73-year-old Hall of Fame Steelers quarterback and long-time broadcaster, made the remark to Andrews three days after Las Vegas Raiders head coach Jon Gruden quit after emails containing homophobic and sexist language were leaked. Topless photographs of the Washington Football Team’s cheerleaders were shared between Gruden, former WFT CEO Bruce Allen, and others, and were the focus of a Washington Post investigation in 2020.

During the December 2020 broadcast, he stated, “Everybody’s a fan.” “It was the females I met in particular that impressed me. They’re asking really detailed questions about the game, and I’m thinking to myself, ‘Wow.’ You’re really astounded at how passionate the supporters are in this place.”

Collinsworth later apologized, claiming that he “insulted many” with the way he framed his comments. Andrews and Bradshaw had not publicly commented on their “Thursday Night Football” argument as of Friday morning.