The beta relaunch of MoviePass will begin in Chicago, Dallas, and Kansas City. 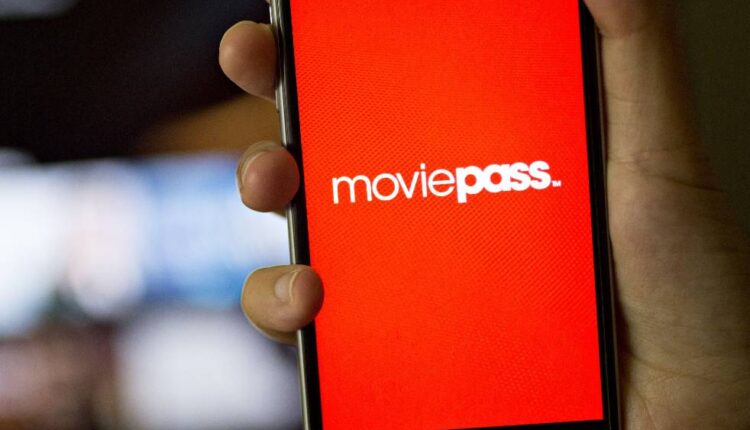 The company’s server failed due to the first surge of 30,000 signups in the first five minutes. (This is not a good sign for stability, but it does show that there is a genuine demand for this service.)

It’s a historic moment for MoviePass, which came to fame with its $10 unlimited movie ticket subscription plan before crashing catastrophically when it proved unsustainable. However, it’s unclear how Spikes will lead the business in its most recent incarnation. A botched launch in February revealed the use of virtual currency, shareable credits, and contentious eye-tracking technology from his former company Preshow. Though not included in the upcoming beta, those ideas might be revisited in the future by Spikes.

It would be fascinating to see if MoviePass can continue to operate given that the majority of theater chains now offer their own subscription options. Additionally, the service does not support IMAX or other large format screens; it only supports regular movie tickets. According to Spikes, the business is considering assisting those screenings in the future.