The crash in California led to the arrest of Pelosi’s spouse DUI. 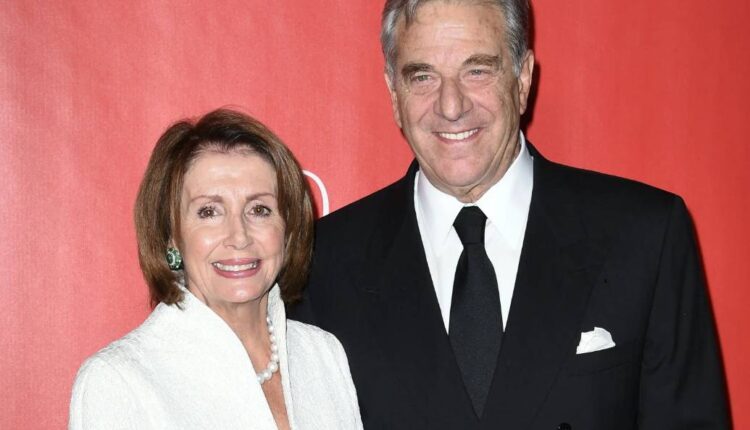 Authorities say that the Porsche that Paul Pelosi was driving was struck by another vehicle in the wine country of Northern California over the weekend, which led to his arrest on suspicion of driving under the influence of alcohol or drugs. Nancy Pelosi is the Speaker of the House of Representatives in the United States.

According to an online booking report maintained by the Napa County Sheriff’s Office, Paul Pelosi, 82 years old, was brought into custody on Saturday just before midnight in Napa County.

According to a statement released by the California Highway Patrol late on Sunday night, the individual was driving a 2021 Porsche through an intersection close to the town of Yountville when he was struck by a 2014 Jeep.

There were no reports of casualties, and the driver of the Jeep, who was 48 years old, was not taken into custody.

According to the police booking record, Pelosi could be facing misdemeanor charges such as driving under the influence of alcohol or drugs and driving with a blood alcohol content level of 0.08 or above. Both of these violations are considered traffic offenses. According to the records, he was freed early on Sunday morning after posting bail of $5,000.

A spokesperson for Nancy Pelosi, Drew Hammill, stated on Sunday to the Associated Press that “the Speaker will not be commenting on this private incident which occurred while she was on the East Coast.” The office of Nancy Pelosi did not immediately respond to a voicemail message that was left on Monday requesting a response on the additional details that were included in the statement released by the highway patrol.

Brown University in Providence, Rhode Island hosted the commencement ceremony on Sunday, and Nancy Pelosi delivered the address to the graduates. Since their wedding in 1963, Paul and Nancy Pelosi have been happily married.