The end of “everything” at Amazon: Record layoffs indicate a shift in the massive tech giant’s ideology 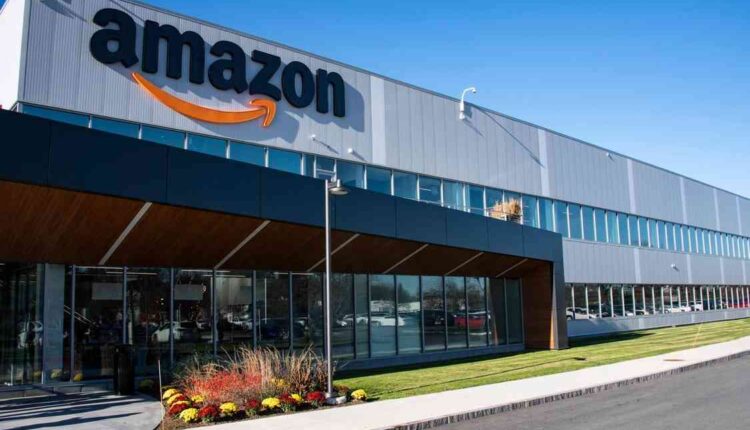 That was the message to Amazon employees Wednesday from Andy Jassy, signaling a shift in mindset with significant implications for the company’s future.

The CEO’s email is making headlines for officially quantifying Amazon’s layoffs — apparently days or weeks sooner than the company had planned, “because one of our teammates leaked this information externally,” as Jassy put it, alluding to the Wall Street Journal report that broke the news Wednesday afternoon.

This last point speaks to Amazon’s peculiar management structure, which fueled its growth but might be proving incompatible with best practices for corporate cutbacks. More on this in a moment.

But for those who remain, the message is clear: Amazon’s everything era is over.

“We often talk about our leadership principle Invent and Simplify in the context of creating new products and features,” Jassy wrote, offering assurances that there “will continue to be plenty of this across all of the businesses we’re pursuing.”

However, the Amazon CEO wrote, “we sometimes overlook the importance of the critical invention, problem-solving, and simplification that go into figuring out what matters most to customers (and the business), adjusting where we spend our resources and time, and finding a way to do more for customers at a lower cost (passing on savings to customers in the process).”

He explained, “Both of these types of Invent and Simplify really matter.”

Jassy is no Thoreau, and Amazon is well past keeping its accounts on a thumbnail. But the underlying sentiment is the same. “Life is frittered away by detail,” as the philosopher wrote. “Simplify, simplify, simplify!”

So what does this mean at Amazon, in practice?

We’ve gotten a preview over the past few months, as the company has trimmed back and eliminated products, services, and entire businesses: its Scout neighborhood delivery robots, its Amazon Care primary healthcare business, bricks-and-mortar Amazon bookstores, and others.

Explaining the cutbacks in his latest memo, Jassy wrote that the company’s annual business review this year “has been more difficult given the uncertain economy and that we’ve hired rapidly over the last several years.”

Former Amazon executive John Rossman, who has written several books about the company, advocates going even further, with a “zero-based” approach in which every Amazon initiative and project would be justified from scratch.

No matter how far the reset goes, it’s clear that Amazon will need to be more selective in pursuing the elusive fourth pillar of its business, making strategic bets without the luxury of spreading its chips across the board.

Something to watch as a litmus test: the “Highlights” section in Amazon’s earnings reports. This rundown has reached epic proportions in recent years, surpassing 2,300 words across four sections and 39 bullet points for the third quarter of 2022 — more than three times its length a decade earlier.

This corporate sprawl was caused in part by the independence that Amazon gives its business leaders, known internally as “single-threaded leadership.”

Under this approach, a “single person, unencumbered by competing responsibilities, owns a single major initiative and heads up a separable, largely autonomous team to deliver its goals,” as former Amazon execs Colin Bryar and Bill Carr wrote in their 2021 book, “Working Backwards.”

This autonomy is why the number of job cuts was previously so difficult to pin down.

Amazon says it didn’t set a broad target for cutbacks. Instead, Jassy wrote, “leaders across the company have been working with their teams and looking at their workforce levels, investments they want to make in the future, and prioritizing what matters most to customers and the long-term health of our businesses.”

Single-threaded leadership is a big part of what made Amazon what it is today. But a slow rollout of layoffs can also create a paralyzing sense of fear across a workforce, as questions linger for weeks or months about who and what will survive. It’s why the corporate cost-cutter’s mantra is, cut once, cut deep, and be done with it.

It’s just one of the ways Amazon’s past approach might not match its new reality.