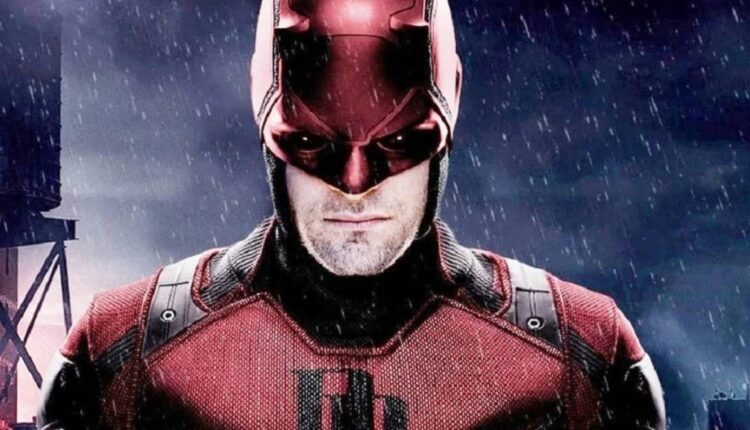 The showrunners of Daredevil, Erik Oleson and Steven S. DeKnight, express their thoughts to the news that Disney+ will be reviving the series after it originally aired on Netflix.
Oleson, who was in charge of Daredevil during its third season, reacted to the news by tweeting “I am ecstatic to find out that #Daredevil still exists! The finest cast and the best fan following in the history of ever!” After that, Season 1’s boss DeKnight retweeted this message, appending the word “Truth!” to the end of it. The only showrunners for the series who have not yet made a public statement regarding the Man Without Fear’s return to television are Doug Petrie and Marco Ramirez, who co-architected Season 2 of the show.

In May of 2022, it was announced that Marvel Studios would be producing a new Daredevil television series, and Chris Ord and Matt Corman were hired to write for and executive produce the show. It followed months of speculation that the horned vigilante would make a comeback on television after Charlie Cox reprised his role as Matt Murdock in Spider-Man: No Way Home and Vincent D’Onofrio returned as Wilson Fisk/Kingpin in Hawkeye. The speculation came after both of these actors reprised their roles in the films Spider-Man: No Way Home and Hawkeye. In light of the fact that the canonical status of the original Daredevil series is still still in the air, these appearances served as both actors’ official introductions to the Marvel Cinematic Universe.

During an interview in 2021, Marvel Studios President Kevin Feige gave suspicions that a new Daredevil series was in the works more credence, lending the rumors additional weight. He claimed that if you were to see Daredevil in anything that was going to come out in the near future, Charlie Cox would be the actor playing the role of Daredevil. “It is still unknown where we will see that, when we will see that, and how we will see it,” Despite the wording that Feige used, it is important to point out that neither Marvel Studios nor Disney+ have formally confirmed that the series would be produced.

In addition to starring in a relaunch of the Daredevil comic book series, Cox is speculated to play the role of The Man Without Fear in the upcoming Hawkeye spinoff film, Echo. According to rumors, he’ll be accompanied by D’Onofrio’s Kingpin, despite the fact that the gigantic crime lord seemed to meet his end in the conclusion of Hawkeye Episode 6: “So This Is Christmas?” At this point in the production, neither actor has been officially attached to the role.

The rumors that have circulated online say that Matt Murdock will make a cameo appearance in the episode of She-Hulk: Attorney at Law that will premiere on Disney+ in August of 2022. According to these reports, Cox will play a different version of Daredevil’s alter-ego than what was featured in the Netflix series; however, this (much like Cox’s involvement in She-Hulk itself) has not yet been verified by official sources. Official sources have also not yet confirmed that Cox will play She-Hulk.

The first three seasons of Daredevil are presently available to stream on Disney+. There is currently no set date for the return of the series that has been relaunched.