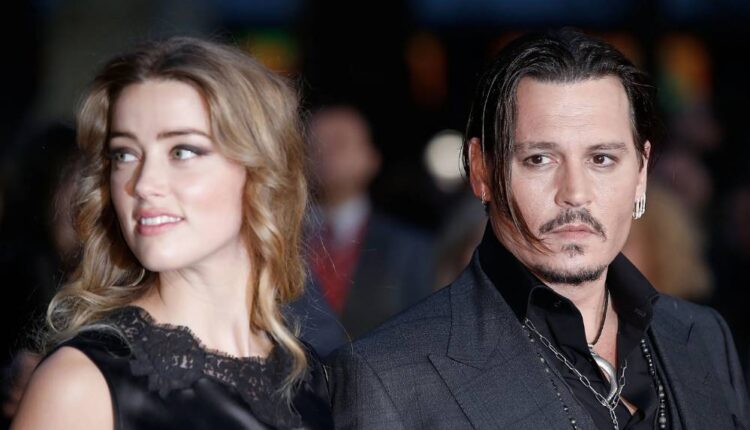 In 2018, Depp filed a lawsuit against his ex-wife, Heard, seeking fifty million dollars in damages for defaming him in an opinion piece that Heard had written for The Washington Post. In the piece, Heard claimed that she had been the victim of domestic and sexual abuse at the hands of Depp, but she did not name him. Heard countersued Depp for $100 million, claiming that Depp’s behavior was a nuisance. The seven-person civil jury is currently deliberating on these issues.

During the course of the trial, which lasted for a total of six weeks and took place in Fairfax, Virginia, numerous testimonies were heard from both Johnny Depp and Amber Heard, in addition to other witnesses, and specialists, as well as allegations of abuse from both parties. The court has listened to audio recordings of the couple’s heated disputes, as well as detailed details of Depp’s severed finger injury and Heard’s alleged bruising, among other significant points in the case.

It is impossible to predict how long the jury will deliberate, and once it does make a decision, there is a possibility that there will be more than one possible outcome.

First, there is the possibility that the jury would find in Johnny Depp’s favor on every count, which would result in Depp receiving the whole amount of fifty million dollars that he requested in his complaint. On the other hand, the jury might decide in Heard’s favor, which would mean that Depp would have to pay Heard $100 million in damages.

However, there is also a possibility that Depp may prevail in the lawsuit, but as a result of post-trial talks, he will end up with a settlement that is less than the $50 million he demanded in the first place.

This is something that could happen in the event that the jury decides in favor of Depp but Heard is unable to pay the whole amount that has been granted to Depp. Numerous legal authorities have previously hypothesized that if something like that were to occur, the actress who played Mera might be forced to declare bankruptcy.

On his TikTok account, the attorney Mark Breyer made the following statement: “Therefore, what is going to take place is that he (Depp) could go for all of the money that she had, and she would most likely file for bankruptcy; nevertheless, certain things would be protected in bankruptcy. But the fact of the matter is that this is the issue with laws that do not mandate individuals to obtain health insurance.”

Heard could emerge victorious in her counterclaim, but the amount of money she would receive would be different from what she had originally requested.

In addition, the jury may conclude that both Depp and Heard defamed each other through, or alternatively, they may decide that no one was defamed. Both of these outcomes are possible.

Should the jury determine that they are unable to reach a judgment that is acceptable to all of them, Judge Penney Azcarate has the authority to declare a mistrial.

At the time of publication, the jury had been deliberating for more than five hours, and if they had not reached a decision by the end of Tuesday’s proceedings, they would have continued to do so on Wednesday morning.