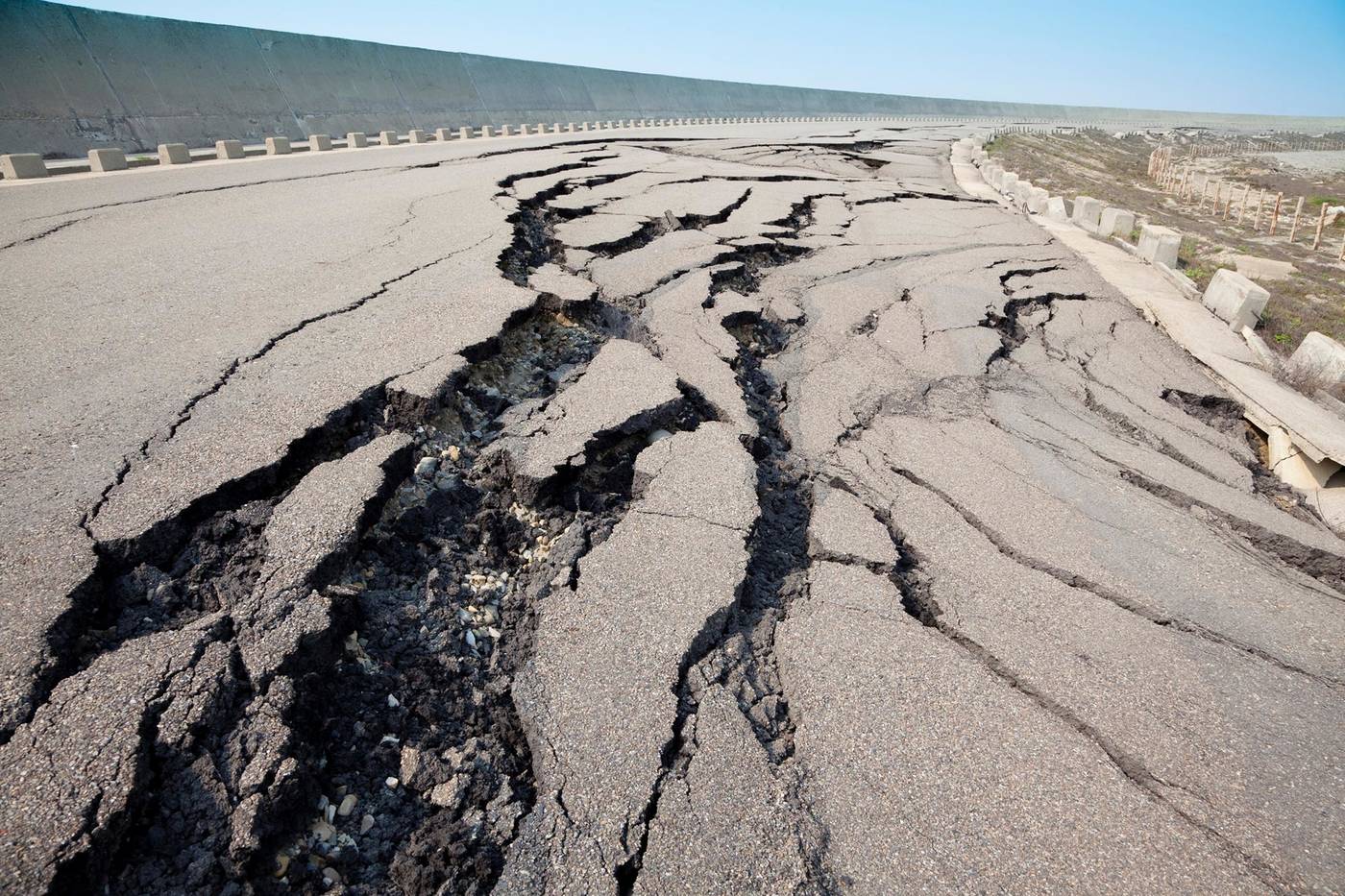 There have been no reported casualties as a 4.3-magnitude earthquake shakes Los Angeles

A small earthquake shook the greater Los Angeles metropolitan area Friday night, but there weren’t any immediate reports of major damage or injuries.

The magnitude-4.3 quake struck shortly after 7:58 p.m. and was centered near Carson, about 21 miles (34 kilometers) southeast of downtown LA, according to preliminary information from the U.S. Geological Survey website.

Its depth was reported at about 9 miles (14 kilometers), the USGS reported.

Some people reported feeling a jolt ranging from a moment to as much as 10 seconds across the area. It was felt widely, from neighboring cities such as Santa Monica, Torrance and Beverly Hills to the Antelope Valley an hour’s drive north and south to Orange County and possibly beyond.

The Marathon Petroleum refinery in Carson lost power and began burning off excess gases in a process known as flaring that sent flames into the sky and prompted calls from people concerned that there was a fire.

“Flares are safety devices and the flares are functioning as intended. There are no injuries or off-site impact,” company spokesman Jamal Kheiry told the Los Angeles Times in an email.

The Los Angeles Fire Department went into earthquake emergency mode, sending vehicles and helicopters to patrol its 470 square miles (1,217-square-kilometer) area but said it didn’t receive any reports of “significant damage or injury,” according to a department statement.

Seismologist Lucy Jones told KCBS-TV that the quake “doesn’t look abnormal at all.”

“This size happens on average somewhere in Southern California every couple of months,” she said. “When it happens to be in the middle of the Los Angeles basin then a lot more people feel it and it becomes bigger news.”

Review: ‘Cry Macho’ is a touching reminder of Eastwood’s ability.

Over 10,000 John Deere employees go on strike as labor unrest intensifies in the…