Tom Hanks sheds emotions as he remembers his ‘Bosom Buddies’ co-star Peter Scolari: ‘I think about him every day.’ 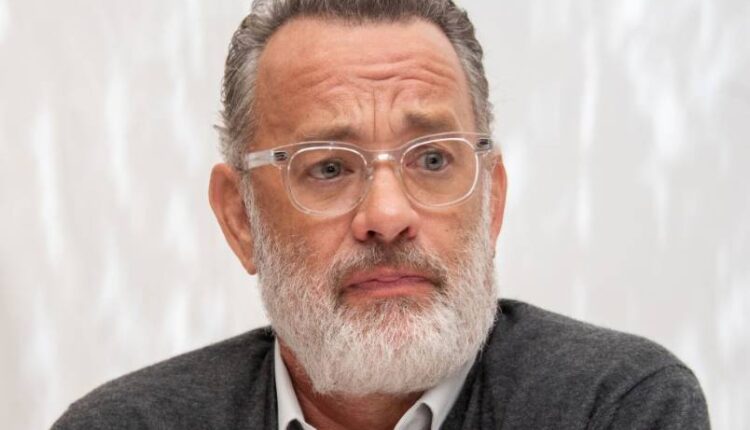 Scolari, an Emmy Award-winning actor, died at the age of 66 following a two-year struggle with cancer. “Bosom Buddies” stars Scolari and Hanks in breakout roles for both performers, however the show only lasted two seasons, from 1980 to 1982.

On Tuesday’s broadcast of “Jimmy Kimmel Live,” Hanks reflected on his experience working with Scolari.

“God bless him, I miss him every day,” Hanks said of his late friend. “I don’t know how many people truly do change your lives when you cross paths with them.”

The first episode of “Bosom Buddies” aired in November 1980. Scolari played nice, shy Henry to Hanks’ boisterous, sarcastic Kip, two young professionals in New York who dressed in drag in order to live in an affordable women’s hotel. Their characters also posed as the brothers of their alter egos Buffy (Hanks) and Hildegard (Scolari).

“He and I met, we picked up the scripts, and we started screwing around. I actually thought, ‘This is it. This is how this works. This is like a hand inside a glove,’ ” Hanks recalled. “We had two years of doing this in which you shoot for three weeks and have one week off and every week was some brand of cuckoo adventure.”

Kimmel played a clip from a 40-year-old ABC sitcom in which Kip and Henry are trapped in a cabin and running out of food, prompting Tom Hanks’ Kip to offer a cannibalism pact if the hunger becomes unbearable. There was a knock on the cabin door just as Kip was starting to panic out, and both Hanks and Scolari imitated a female voice in tandem.

Hanks had tears in his eyes after watching the “Bosom Buddies” clip.

“Peter has a lovely family his wife Tracy’s got absolutely great kids and we lost him to the emperor of all maladies, so thanks for letting us show that,” the 65-year-old actor said.

Hanks has also recently mourned the loss of the “Bosom Buddies” creator Thomas L. Miller, who he remembered in a tweet last April.

“Bless the man, Tom Miller, who made me the Bosom Buddy of Peter Scolari. A kind and thoughtful man who changed my life,” he tweeted.