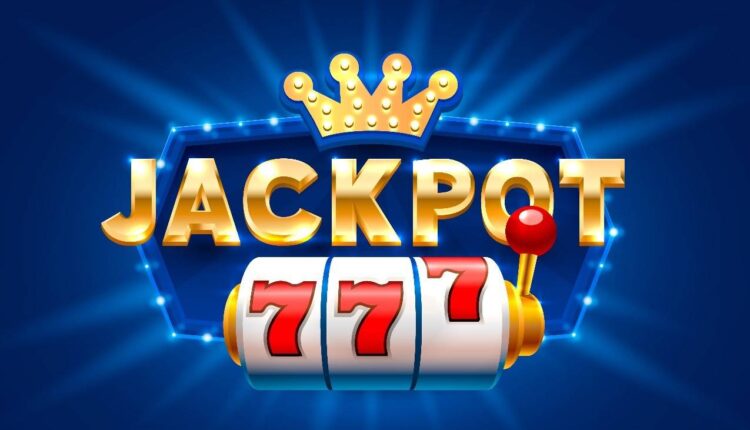 If you’re an avid Slots player, you’re bound to have spotted the little Jackpot King icon next to some of your favourite titles. If not then don’t worry, as we’re about to enlighten you about the world of Jackpot King slot games. Read more to discover exactly what Jackpot King Slots entail as well as our list of the top 3 Slots in which you could become jackpot royalty!

What are Jackpot King Slots?

Jackpot King Slots are games that are part of a network progressive jackpot system. This means that the jackpot prizes are accumulated from players’ bets all over the world, on any Jackpot King game. The prize can be won at any time and from any stake, so you really never know what’s going to happen once those reels are set in motion. Landing five Jackpot King symbols will trigger a mini-game, which then has the potential to transport you to the Wheel King feature. It’s the Wheel King feature that then has the potential to bag you one of the three progressive jackpots.

So, with an idea of how Jackpot King Slots work, here are just some of the most popular that make up the franchise:

Based on the original comic strip, this slot does justice to the familiar design; with playing card symbols amongst TVs, footballs and darts spinning around the reels. There are three base game Hungover Andy modifiers that you can trigger on any spin. These include the Dream Women feature, Colossal Ale feature and Andy’s Wild Dream feature. Landing the bonus symbol on reels one, three and five will unlock the feature round. After this, you’ll be awarded one of the following bonus features:

Let’s not forget, this game is also part of the Jackpot King network, so it really is all to play for!

Another slot that has the potential to bag you a Jackpot King win is Cop the Lot. This game features five reels, 20 paylines and is based loosely on the popular cops and robbers theme. Alongside the standard playing card icons, you can expect to find wads of cash, bags of money, a Cop the Lot police badge and sticks of dynamite. The latter acts as the game’s wild, which can provide you with a win of up to 500x your stake! On top of the Jackpot King feature, there are three more bonus features to help you reap the rewards. This includes the Unusual Suspects Bonus, the Cops and Robbers Bonus and the Smash ‘N’ Grab Free Spins Bonus. You could even enter Millionaire’s Row if you collect three keys for the chance to steal even more prizes!

Finally, we’re visiting the lakes and enjoying the Jackpot King network from the comfort of the familiar Fishin’ Frenzy franchise. Gameplay takes place on five reels, three rows and with 10 paylines in the mix, you never know what wins you could reel in. Look out for the fisherman wild symbol alongside a seagull, fishing reel, tackle box, rubber ring, fish and playing card symbols to help you catch some cash, as well as the all-important crown symbols that could transform you from a skilled angler to a Jackpot King!