What it’s like in Jackson, Mississippi, to try to live without water 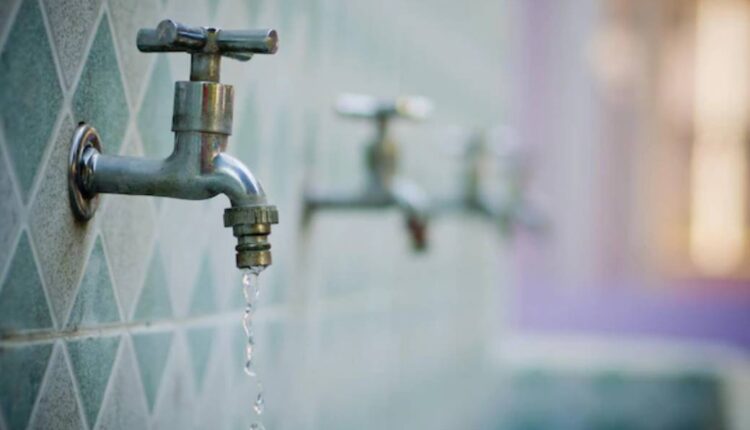 The majority of Americans take it for granted that you always get drinkable water when you turn on a tap.
Jackson, Mississippi residents are currently adjusting to life without access to water for drinking, cooking, bathing, or even flushing the toilet.

The capital of Mississippi has always had a water issue. However, this summer’s damaged pumps at the primary water treatment facility and last week’s flooding of the Pearl River following heavy rains had an impact on the treatment process, according to Jackson Mayor Chokwe Antar Lumumba. There is now not enough water pressure to supply the city’s 180,000 residents.

“It’s been a difficult situation for myself but also for the residents all over the City of Jackson,” Mississippi State Rep. Ronnie Crudup Jr. told CNN’s Alisyn Camerota. “There are over 180,000 residents who are suffering right now because of this water outage.”
It’s “more than an inconvenience,” the mayor told CNN’s Pamela Brown. “It’s a disruption to life. How you schedule your day around having to go and pick up water,” he said.

Here are some remarkable consequences of not having access to running, potable water.

No water to flush toilets or brush teeth

People admitted to catching rainfall and using it to flush their toilets and even brush their teeth, according to CNN’s Ryan Young. Others claimed they attempted to bathe their kids in the murky water that was coming from their faucets.

Crudup, however, claimed that while there was no water Monday night, there was enough water on Tuesday to flush toilets, however the water is tainted and unfit for consumption.
This morning, he and his family used bottled water to brush their teeth.

No air conditioning in medical centers

The water crisis is causing problems at certain of Jackson’s University of Mississippi Medical Center’s buildings.
According to a statement released by UMMC on Tuesday, the Jackson Medical Mall’s air conditioning isn’t working correctly because the water pressure feeding its chillers is too low. Tuesday had a high of 91 degrees in the city.
According to the center, a water tanker is scheduled to arrive Tuesday afternoon to feed the system and make it completely functional.

No water for firefighters

Mississippi Gov. Tate Reeves declared a state of emergency Monday, saying there’s not enough water to fight fires or flush toilets.
Water will be brought into the city in tankers and organized for fire safety and life safety as well as for sanitation, Reeves said.
“Replacing our largest city’s infrastructure of water with human distribution is a massively complicated logistical task,” Reeves said.

Waiting for hours for a case of water

It was 91 degrees in Jackson Tuesday when cars were lined up for more than a mile to get one case of 24 12-ounce bottles of water at one of the distribution sites. Some waited more than 2 and a half-hours, only to reach the front of the line and be told that the water was all gone.
86-year-old Jeraldine Watts was in a line that was two miles long, she told CNN.
Watts, who was born and raised in Jackson, is living at home with her daughter and granddaughter and said they have to use bottled or boiled water for everything — to brush teeth, cook and wash dishes.
“If I had a bigger family how long would one case last?” Watts asked.
“It’s not OK,” Jackson resident Lynn Jones told CNN. “You know, we need to do something about it because we do pay taxes and we expect that the system will work.”