Who Are The People Leading Today’s Entertainment Industry 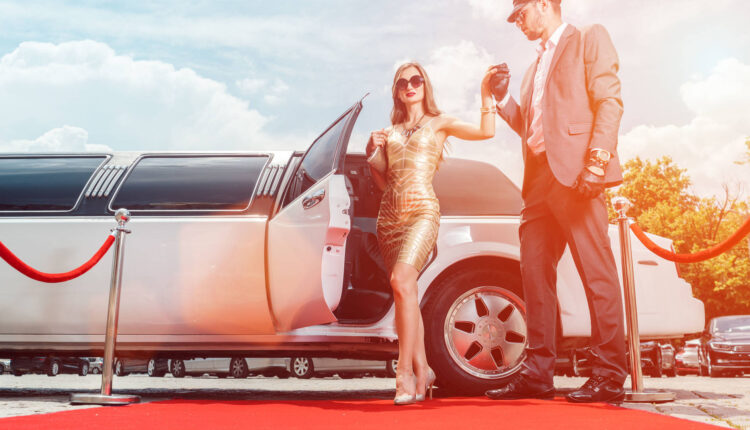 Very few young people today read books or even magazines. People get their entertainment from videos, social media platforms, and sometimes online articles.  Because most entertainment takes place online, people leading today’s entertainment industry tend to be digital stars who have made their names on social media or in films and television, not through writing books or the arts.

But who are the people leading today’s entertainment industry? If you want to stay relevant (and keep in touch with trending forms of media) then you need to be able to answer this question. 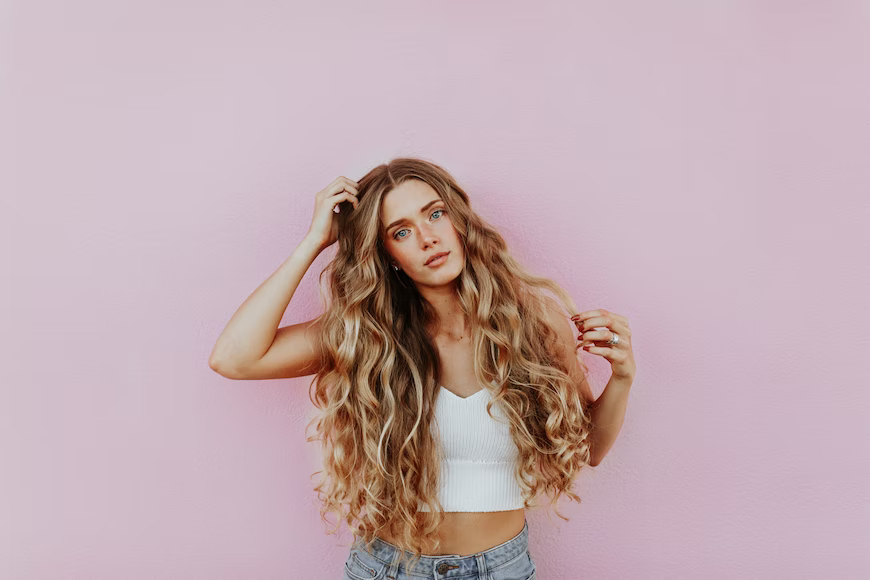 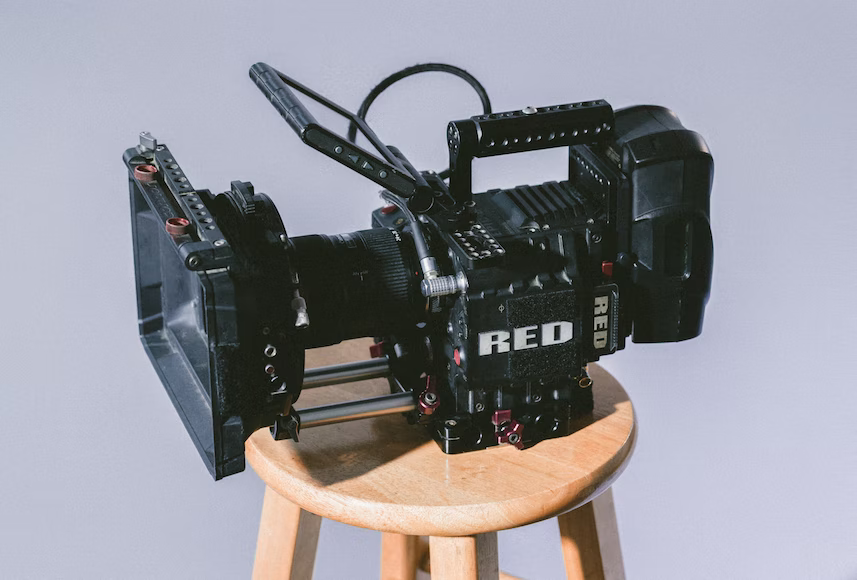 Movie stars are still very important, though less so than they were half a century ago. Social media influencers have taken over for movie stars, in many respects. Even so, some movie stars continue to remain relevant. Usually, movie stars who also get involved in politics are the most relevant. At the moment, young people are very concerned with identity and politics. This fascination and concern with one’s identity and political views, therefore, mean that they gravitate more toward celebrities who share their beliefs and opinions. Most movie stars have social media pages and some even double as influencers.

Finally, and perhaps most importantly, we arrive at musicians. Musicians are without a doubt the most significant figures in the modern entertainment industry. People love music today. In particular, rap music is very popular. Musicians all have social media pages, act as influencers, and receive sponsorships from big companies to promote products. They also make money through their music, of course. Musicians lead today’s entertainment industry because young people are a lot more interested in music than they are in television and movies. Many musicians also have their own YouTube channels where they post non-music-related content.

The modern entertainment industry relies heavily on social media and other forms of technology. Musicians exert the most control over it, with influencers coming in just behind them.