Why Choosing a Consumer proposal is a better idea for you? 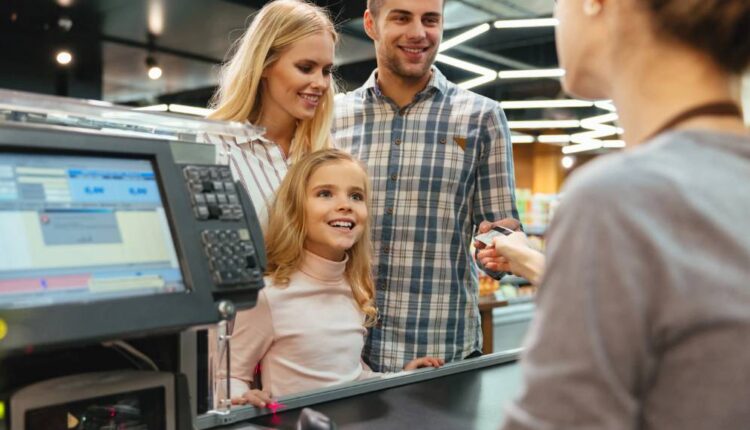 There are many ways to get out of debt but what options do you have if you are in severe one? Due to the overwhelming nature of the debt, you might think that bankruptcy is your only option out of this but step back. There are other choices. Many are recommended to give consumer proposals a shot. Instead, it has become a very popular option for those facing serious debt problems.

A consumer proposal is a legal binding agreement that allows you to settle your debts for less than you actually owe. Creditors often agree to such arrangements because they rather accept less money regularly than wait endlessly for full payment that may never come from you. Because of its legal element, it can only be administered by a licensed bankruptcy and insolvency lawyer. Thus, find a credible consumer proposal firm in Canada that has experience in filing for this proposal and can oversee your debts to help you get out of this. Is it really a good idea? Continue to read:

Why Choose a Consumer Proposal

Here are the few benefits of choosing a consumer proposal

You can avoid bankruptcy: If you believe that you will be able to repay what you owe to the bank given your circumstances, then go ahead with a consumer proposal.

Will be able to keep your assets: All your secured assets (car, house, etc.) will be protected, provided you keep making your regular payments. However, a consumer proposal takes care of your unsecured debts such as credit cards, unpaid bills, credit margin, etc.

Fixed Payments: You only repay a portion of your debt under this program. The accrued interest on your debt further gets halted, which results in savings. In other words, even if your income increases over the course of your settlement, your payments won’t.

Creditor Protection: As mentioned above, a consumer proposal is a legally binding agreement that has been agreed upon by the majority of your creditors. This ensures that you are protected from harassing phone calls, legal threats, etc. This benefit isn’t available to any other debt settlement program.

Important Things To know About this first

Indeed going for a consumer proposal is an excellent alternative to filing for bankruptcy, but there are a few important aspects you should know first.

So we are saying,

Roughly two-thirds of Canadians choose a consumer proposal over filing for bankruptcy as a way to settle their debt. To see if a consumer proposal is a great option for you, talk with a licensed trustee. A credible credit counselor will analyze your current financial situation and will be able to choose Consumer Proposal or other avenues such as debt settlement, debt consolidation, etc.