Why Dating a Single Mum Is Every Man’s Dream 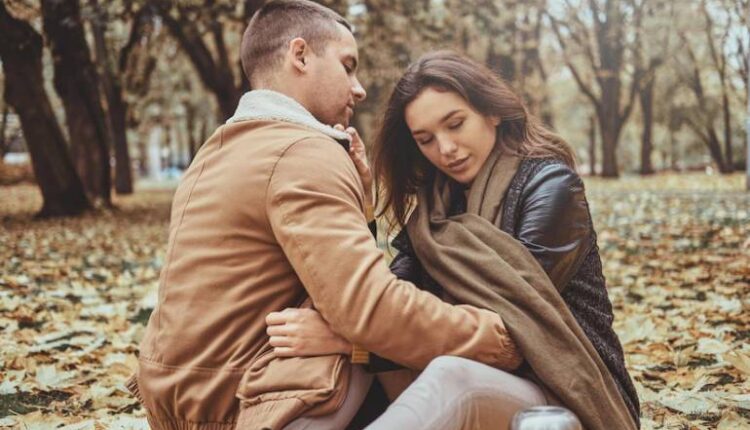 Just keep reading as you would be able to make sense of this feeling after you have gone through this article. The reason is that there are amazing perks that come with dating single mums. Let us explore some of them.

Experience Has Made them Better

Ever heard the saying, “experience is the best teacher?” Well, if this saying is any bit true then you should know that experience has certainly taught single mums well. These women often seem to be a lot more mature than other women out there.

The reason is that they have their unpleasant stories and these experiences have made them better. Many of them have learned so well from their past to the point that they cannot repeat certain mistakes.

The Problem of Clinginess Is off the Table

Men seem to have a better sense of independence than women. This is why women are mostly the clingy ones in relationships. This can be quite romantic at the start but it gets annoying along the line.

Well, single mums are usually not this way. They have so much to deal with and being unnecessarily clingy is not one of those things they want to be doing. However, this does not translate to being uncaring. These are two different things.

Two for One – Mother and Spousal Love

Truth be told, we are just about hitting the nail on the head with this point. This is because it is the major reason many men (consciously and even subconsciously) dream of dating single mums. It is because these women can love like a spouse (just as every other woman out there) and a mother as well.

The mother’s love is the kind that keeps on loving even in the face of challenges. Mothers do not stop loving their children even when they have done silly things. In the same vein, these single mums can love their newfound love the same way.

They Are Strong Hearted

Many people would like to think of women as the weaker and feeble sex. Well, do not jump to this conclusion until you have met a single mum. They are just out of the world considering how strong-hearted they are.

It takes a lot of courage and audacity to raise a child alone as a woman. This is because you would have to play the role of the mum and even the dad at some points. Single mums get this done every passing day and this bears witness to the fact that they are strong-hearted women.

This is one of those reasons some men are super excited about dating these women. They admire their courage and what this would do for them if they were to end up married or even in a very serious relationship with them.

She Is Not a Novice

Because of the several things that she has been through, a single mum is not a novice in several subjects. Her grounded knowledge about several things will come in handy for her partner in more ways than he cannot imagine. So, this also explains why some men are very interested in dating such women. Don’t expect her to be a maiden locked in a chastity belt as she knows what she wants and isn’t afraid to ask for it.

Some men are falling head over heels in love with single mums and some people do not understand why this is so. We have let you in on some of the reasons why this is the case in this article. One of the things you might have realized at this point is that dating a single mum makes sense after all.