Why Does My Golf Swing Always Slice? 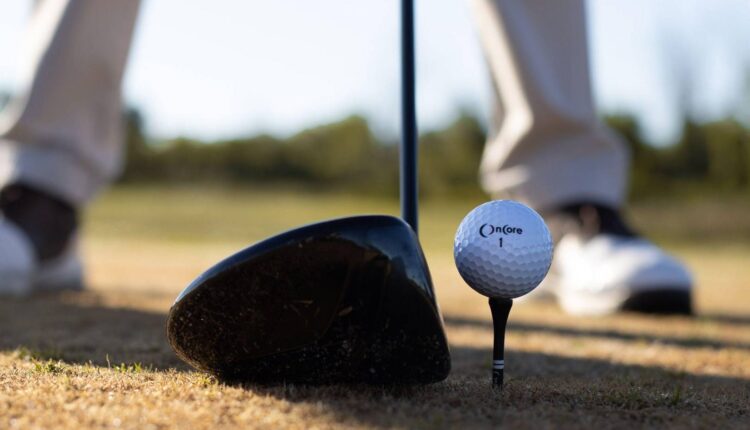 Golf is one of the world’s most popular sports because people at almost every stage of life can play it. Young children to those in later life can stay fit and challenge themselves with a round of golf. In 2021, the National Golf Foundation reports that 37.5 million Americans played some form of golf.

Some golf experts believe up to 90 percent of recreational players suffer from a golf slice.

What is a Golf Slice and What Causes It?

A common cause of a slice is the failure to choose the correct club. The majority of players see a pronounced slice when using the driver. A driver with too little loft will cause a player to hold their club too open. Adjustable drivers are available that move the weight to the club’s heel. A lofted diver limits

The swing path of every club is based on the direction the club moves in to complete a swing. The swing path affects an open club face that cuts moves to the left and puts a side spin on a golf ball. The spin pushes the ball to the right and creates a slice.

A golfer’s grip can cause a slice to become exaggerated. A weak golf grip has the thumbs pointing straight down the shaft. Switching to a strong grip will limit the risk of slicing the ball. A strong grip turns the hands away from the target and sees the hands parallel to each other. Relaxing the grip will help to limit the slice by allowing the hands to release during impact.

One of the reasons why the slice is so prevalent with the driver is a player’s failure to alter the position of the ball in their stance. Hitting a ball off a tee requires a different technique than playing off the ground. Hitting the ball off a tee with a driver should be done with the ball positioned close to the heel of the front foot.

Stance and foot flare are two common issues leading to a slice. The flexibility of each player leads to choosing the correct stance to correct a slice. A square stance instead of a flared foot will benefit a player lacking flexibility.

Divots are a Giveaway

When a player is trying to recognize why they are living the ball they can study their divots. After a shot, a player can glance down and identify the path of the divot they produced. Golf Week reports a divot curving from left to right is a giveaway of an incorrect grip or swing path.

Find the Cause and Correct the Slice

Correcting a slice is not difficult when a player spends some time looking for the root cause. Correcting a slice starts with identifying why it is occurring before working on a fix. A corrected golf swing will produce lower numbers of golf slices for every player. To perfect your technique, you can always seek the help of a professional player or train at home using drills like the 1 shot slice fix and other helpful techniques thought by professional players in their online courses.

Paternity and Child Support; What Do You Need to Know?