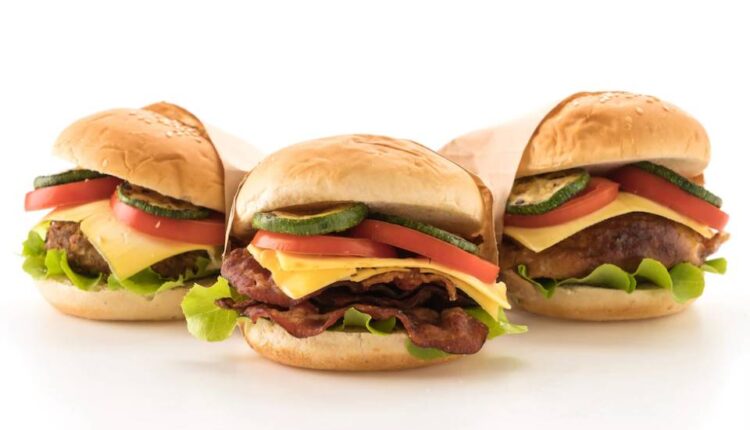 By launching their own distinctive chicken sandwich across the country, Wingstop is “asking for a breakup” between customers and their present chicken sandwich options. The sandwich is offered in all of the chain’s 12 wing flavors, from lemon pepper to mango habanero, and is served on two toasted buns with pickles.

“The nationwide launch of the Wingstop Chicken Sandwich is an opportunity to bring new guests to the brand by proving our position as The Flavor Experts, and reward our existing fanbase by putting menu innovation on center stage,” Stacy Peterson, Wingstop’s chief revenue and technology officer, said in a statement.

Following the start of a sandwich war in 2019 when Popeye’s produced their own sandwich, other fast food companies have launched their own chicken sandwiches. Burger King has now introduced its own, and this year, McDonald’s will test its chicken Big Mac in the US.

Wingstop said their release comes, “in a world of boring breaded sandwiches with only plain or spicy to choose from.”

“Fans will be begging to split from their current and tired weekly ‘lunch date,'” the chain added.

People may submit a breakup letter to their existing chicken sandwich on ChickenSandwichSplit.com, according to Wingstop, who announced the release. Before September 5, the first 100,000 followers who “make their split official” will get a voucher for a free chicken sandwich.

“We’re so confident in the product that we’re incentivizing fans to split from their current chicken contender and find a new favorite chicken sandwich at Wingstop,” Peterson said.

The debut occurs more than a year after Wingstop ran its online Thighstop campaign, which promoted the sale of chicken thighs rather than wings in response to a chicken shortage.