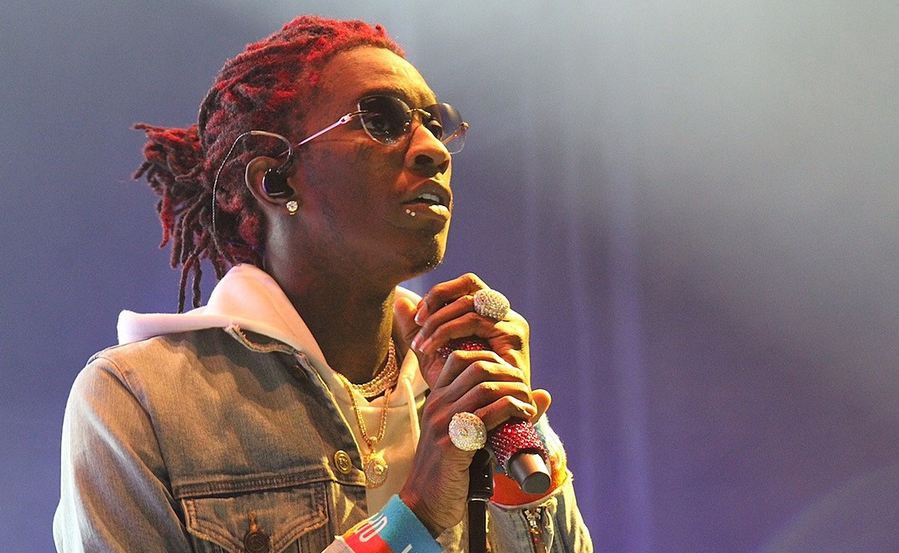 Thug first announced the LP in late July during his performance on NPR’s “Tiny Desk (Home) Concert” series. Thug played a slew of new songs throughout his set, including “Droppin Jewels,” “Hate the Game,” and “Tick Tock,” all of which are on the forthcoming LP.