Apple releases the iPhone 14, which has emergency satellite messaging and the Ultra Watch 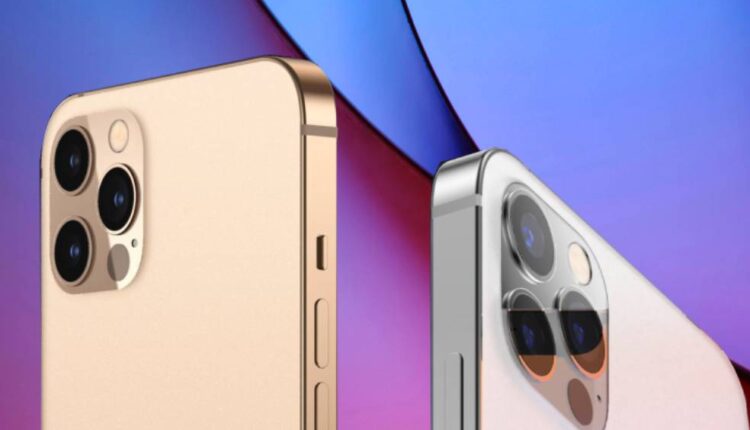 A variety of new iPhone 14 models were unveiled by Apple Inc (AAPL.O), including variants with crash detection and the capacity to transmit an emergency call for help through satellite.

The iPhone 14 models will put Apple’s capacity to extract money from its comparatively wealthy client base to the test; although they have continued to spend despite growing inflation, they are not immune to a deteriorating economy.

Similar to Apple’s iPhone Pro versions, the iPhone 14 Plus will have a bigger screen, but it will use the same A15 processor as the iPhone 13.

The corporation, which has its headquarters in Cupertino, California, also unveiled three new Apple Watch models, including a new Watch Ultra design for extreme sports and diving.

The Ultra boasts a larger battery to last longer during activities like triathlons, higher waterproofing, temperature resistance, and superior GPS tracking for sports.

The updated SE economy model is one of the new Watches, while the Series 8 Watch, which has crash detection and a low-power mode for 36 hours of battery life, is another.

Apple said that the new Series 8 watch features a temperature sensor that, when used with its previously announced cycle tracking app, will allow users to detect when they had started ovulating in the past. The business stressed the cycle monitoring system’s privacy-friendly design. In the wake of a U.S. Supreme Court decision that abolished a constitutional right to abortion in the United States, digital companies have turned their attention to privacy and data related to reproductive health.

Although accessories like the Apple Watch have increased sales from Apple’s current customer base, the iPhone continues to be the company’s main revenue generator, accounting for 52.4% of all sales in its most recent fiscal year.

About 30 minutes into the presentation, Apple’s stock was up 0.3%, in line with the beginning of the event.

According to some observers, Apple could unveil a mixed reality headset on Wednesday. The gadget is anticipated to contain cameras that provide the wearer a view of the outside world while superimposing digital elements on the real world. Analysts predict that the device won’t go on sale until at least the following year.

An early preview would be rare for Apple, which keeps its product plans secret until just before devices hit the market. A rival headset called Project Cambria is in the works from Meta Platforms Inc (META.O), which is spending billions of dollars on the project.

But in order to have compelling apps for a new headset, Apple might need to give developers time to become familiar with it. “Developing for a new and radically different type of platform is going to take people a lot longer,” O’Donnell said.