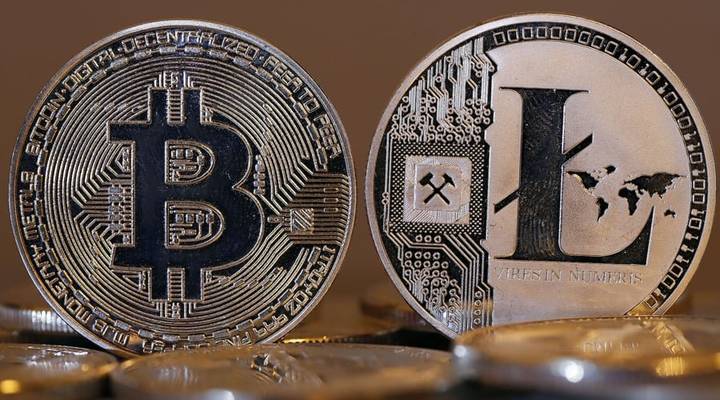 Crypto patronizers, Today we are going to talk about Litecoin. What is it, where did it come from, and is it better than Bitcoin?

Bitcoin was unleashed upon the world over a decade ago and within a couple of years of its release, it started to inspire individuals to launch similar projects. Charlie Lee, a former Google engineer who created a fork or a split from Bitcoin and called it Litecoin.

Litecoin is similar to Bitcoin, but with a few key differences. So, let’s dive in and see what sets these two crypto giants apart.

When it comes to speed Litecoin wins the race against Bitcoin by a mile, on average, it takes about 10 minutes to confirm a Bitcoin block. Litecoin confirmations come in four times faster confirming at two and a half minutes on average.

You have to keep in mind though, that these USD estimates shift all the time depending on the underlying value of the asset and other network characteristics. So, while the price in USD may shift the takeaway here is Litecoin is much cheaper to send than Bitcoin.

A key improvement that Charlie Lee wanted to emphasize with the release of Litecoin was a resistance to ASIC mining centralization, ASIC miners are basically supercomputers that are really expensive, they consume a lot of energy and are out of reach for most people to operate profitably. This leads to big players taking a larger piece of the pie with the little guy left out. While script, which is Litecoin’s mining algorithm did fend off ASIC for quite some time. It eventually fell victim to ASIC mining as manufacturers were able to figure out a way to manufacture script ASICs. Ironically, this has led to Litecoin mining becoming more centralized than Bitcoin mining. With just five mining pools, accounting for about 70% of Litecoin’s hash rate while bitcoins hash rate distribution isn’t some decentralized utopia.    it’s still a bit more decentralized than Litecoin with the top five mining pools making up around 60% of bitcoins total hash rate.

So, while the case can be made that Bitcoin and Litecoin, both have pretty centralized mining processes, Bitcoin is slightly less centralized. But again, one of the main reasons for Litecoin’s creation was to prevent mining centralization, do what you will with that info and then let us know what you think in the comments below.

Before we proceed you may want to check out; Wallet of Satoshi, Betting with Bitcoin

The next point of comparison for Litecoin versus bitcoin is network hash rate or the total mining power allocated to the network by miners.

The significance here of network hash rate is that the higher the hash rate is, the more secure the network. This is because if a network has a high hash rate, it’s more resistant to a 51% attack any would be attacker would need enough computing power to control more than 50% of the hash rate to even stand a chance, which is no easy feat.

When your money is on the line, the security of the network is paramount and bitcoins hash rate is orders of magnitude higher than Litecoin. Bitcoin is the more secure network.

What other differences are there between these two leading crypto assets and which is better in your opinion, if bitcoin can find a scaling solution to help lower transaction fees, such as the Lightning Network, is it going to make Litecoin obsolete? Well time will tell we will keep watching out.