Dean Stockwell who starred in the films “Blue Velvet” and “Quantum Leap,” has died at the age of 85 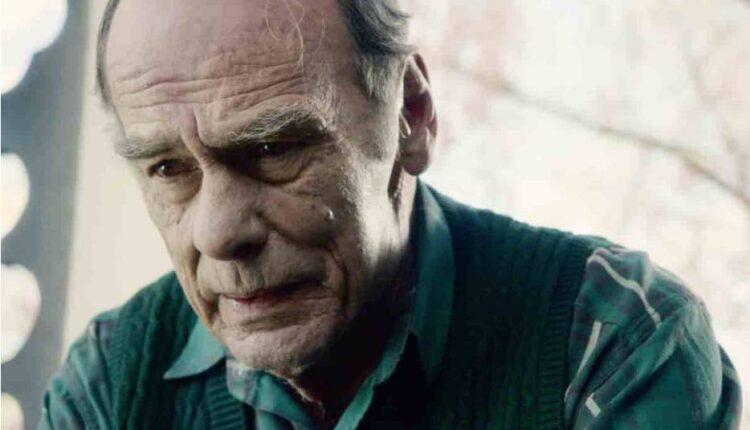 Dean Stockwell, who starred in the movies Quantum Leap and Blue Velvet, has died. He was 85 years old at the time. He died of natural causes at his home in Hollywood, Calif., on Sunday morning, according to family spokesman Jay D. Schwartz.

Born Robert Dean Stockwell, an Academy Award nominee, has had a long and varied acting career. He began his career as a kid actor. He was in Anchors Away with Frank Sinatra and Gene Kelly when he was seven years old. He had a breakout part in the antiwar film The Boy With Green Hair when he was 11 years old. Stockwell felt shunned as a result of the movie, which made him a star.

Stockwell changed his name and left Hollywood after graduating from high school at the age of 16. He ultimately returned to acting, most famously in Sidney Lumet’s 1962 film Long Day’s Journey Into Night, but he spent the majority of this period in television. He returned to acting in the late 1960s after a brief hiatus. When he returned, he found it difficult to find job.

In the 1980s, Stockwell was on the verge of changing careers. In New Mexico, he obtained his real estate license and placed an advertisement in Variety. Instead, he landed roles in films like Wim Wenders’ Paris, Texas, David Lynch’s Dune and Blue Velvet, Robert Altman’s The Player, and Jonathan Demme’s Married to the Mob, the latter of which earned him an Academy Award nomination for Best Supporting Actor.

Stockwell was best known for his five-season portrayal as Admiral Al Calavicci on the science fiction television series Quantum Leap. He’d go on to star in shows like The Tony Danza Show, JAG, and the critically acclaimed Battlestar Galactica run in the 2000s. After that, he took a break from acting to focus on his career in visual arts, primarily working with paper collage.

His wife, Joy Stockwell, and their two children, Austin and Sophie Stockwell, survive him.