Deputy Public Defender from California killed while on vacation in Mexico 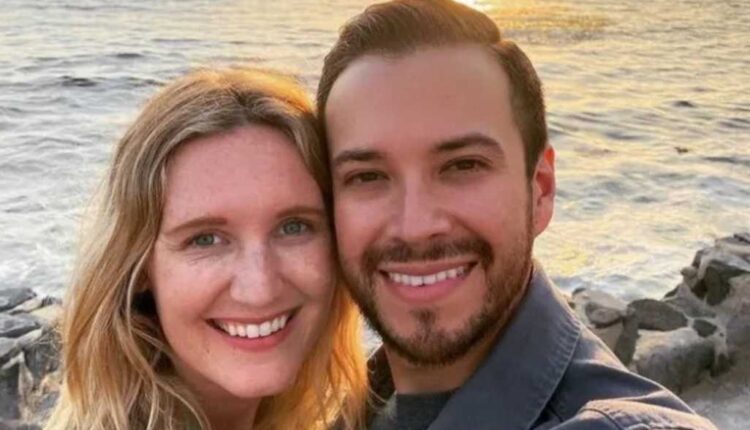 An attorney working for the Orange County Public Defender’s office was killed on Saturday while celebrating his first wedding anniversary with his wife in Mexico, California officials said.

It was not immediately clear how Blair was killed, but a GoFundMe set up on behalf of his family said he had been the victim of “a brutal crime.”

“Elliot was known as a patient and caring advocate,” wrote the page’s author, Annie Rodriguez, another staffer in the public defender’s office. “He was the best of us and was loved by countless members of our office and the Orange County legal community. We are heartbroken.”

His wife, identified on the fundraising page as a woman named Kim, was not involved in the incident. She was also a public defender, according to Rodriguez.

“There are not enough words to express the level of love he had for Kim,” Rodriguez added. “Kim was his life… Kim’s heart is shattered.”

Kim and Blair’s other loved ones were in the process of negotiating the repatriation of his body to the United States on Sunday.

A Spanish-language report from Rosarito outlet Noticias B.C. attributed Blair’s death to a fall from a fourth-floor balcony at Las Rocas Resort and Spa, a local hotel. A police writeup of the incident reportedly detailed how municipal officers were summoned to the scene and found a man, later identified as Blair, unresponsive and face-down around 1 a.m. Saturday.

Blair, who began working in the public defender’s office immediately after passing the bar in 2017, was described by Schwarz as a “devoted husband, terrific person and a fantastic lawyer who dedicated his life to serving his clients and helping the county’s most vulnerable.”

Schwarz also said that he was “working with local and federal officials” to gather more details on the case, with little information on the case having been shared with Blair’s family by Mexican authorities so far.

How Republicans are redefining the House now that they have a…