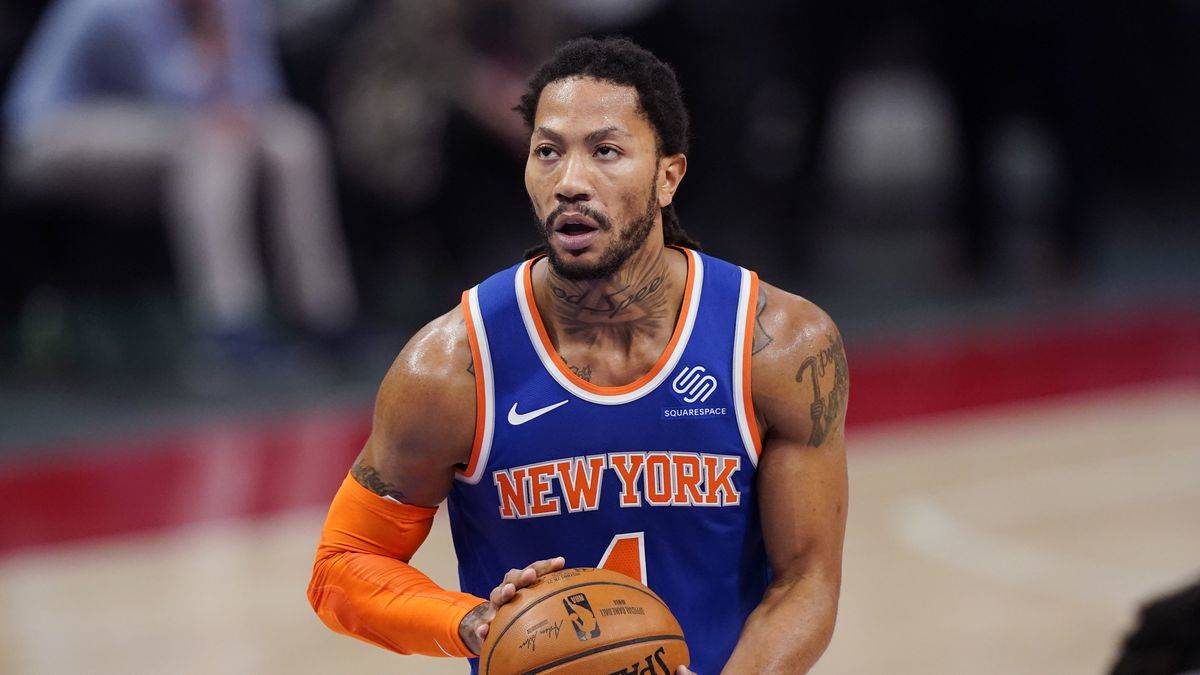 Rose, who signed a three-year, $43 million contract extension with the New York Knicks in August after being moved there last season, proposed on what looks to be a date on the Madison Square Garden floor.

He and his fiancée both announced the engagement through Instagram

The novel concept has prompted Knicks fans to dub Rose “Mr. Deeds,” a reference to Adam Sandler’s 2002 film, Longfellow Deeds, in which Sandler’s character likewise arranges a proposal at MSG:

It also recalls Drake recently being spotted on a date in an empty Dodger Stadium:

Rose, who is now engaged, appears at ease in his new city and with his new squad, which includes former Bull Taj Gibson and is led by former Bulls coach Tom Thibodeau.