FaceTime is coming to Android and Windows, Notifications are getting smarter, and everything is becoming more interactive with Apple iOS 15. 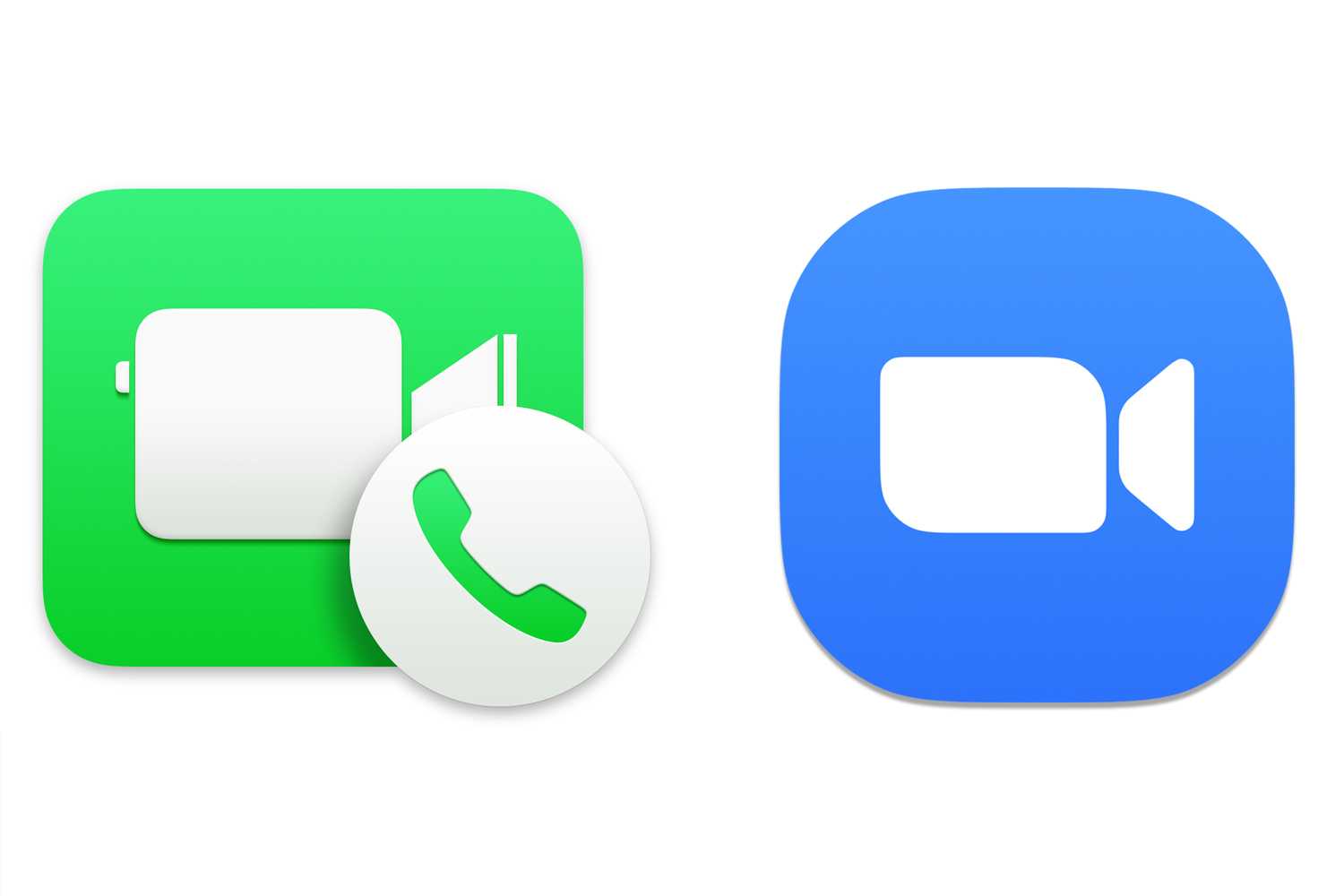 Apple began its Worldwide Developers Conference on Monday with a virtual keynote that detailed the changes coming to iOS 15, the mobile operating system that runs Apple’s trademark smartphone.

iOS 15, the most recent version, will be released this fall, corresponding with the release of a new iPhone, which is usually announced in September.

With the release of iOS 15, here’s a summary of the five ways your iPhone experience will change.

Do you recall Zoom? You do, of course. It was almost certainly your lifeline for keeping in touch with friends, family, and coworkers.

FaceTime, Apple’s video chat app, is getting a few new features to help it match Zoom’s experience, including the ability for people on Android and Windows phones to join calls via FaceTime connections for sharing planned calls. No, it’s not a FaceTime for Android app, but it’s better than nothing.

SharePlay will be included in the app, allowing you to listen to music or watch TV episodes while on a video conversation. Third-party apps such as Disney+ and Hulu will be compatible with the function.

Apple has tweaked the way you can control notifications on your phone in an attempt to reduce clutter.

You’ll receive notification summaries in the morning or afternoon, depending on your preference. The notifications are sorted by priority, with on-device intelligence used to determine which app alerts are most important.

A Focus app for the iPhone will be released soon, allowing you to choose which notifications you receive at different times of the day. Users can, for example, set personal, work, or fitness settings, which will provide notifications on the apps you desire while silencing the others.

When someone tries to text you, the Focus app adds a notice that says you have “notifications suppressed with Focus.”

Apple Pay is likely used by many iPhone users to pay using their Starbucks cards or bank debit cards. Apple now wants you to add your driver’s license to your account.

The iPhone’s Wallet software will soon allow you to scan and add your state identity on your phone. The functionality will be available in a number of states. Apple announced that it is collaborating with the Transportation Security Administration to facilitate the use of your digital state ID to get past airport security checkpoints.

Apple also stated that adding digital house keys, hotel keys, or business credentials will be supported. The startup has teamed up with Hyatt Hotels to offer digital hotel keys for iPhone and Apple Watch users. They’re also collaborating with BMW on digital keys that allow you to start your vehicle.

Is it practical? Without a doubt. But losing your smartphone will be even more frustrating if it also contains your house keys, driver’s license, and car keys.