Kanye West receives a sweet ‘happy birthday’ greeting from Kim Kardashian despite their divorce: ‘Love U for Life’ 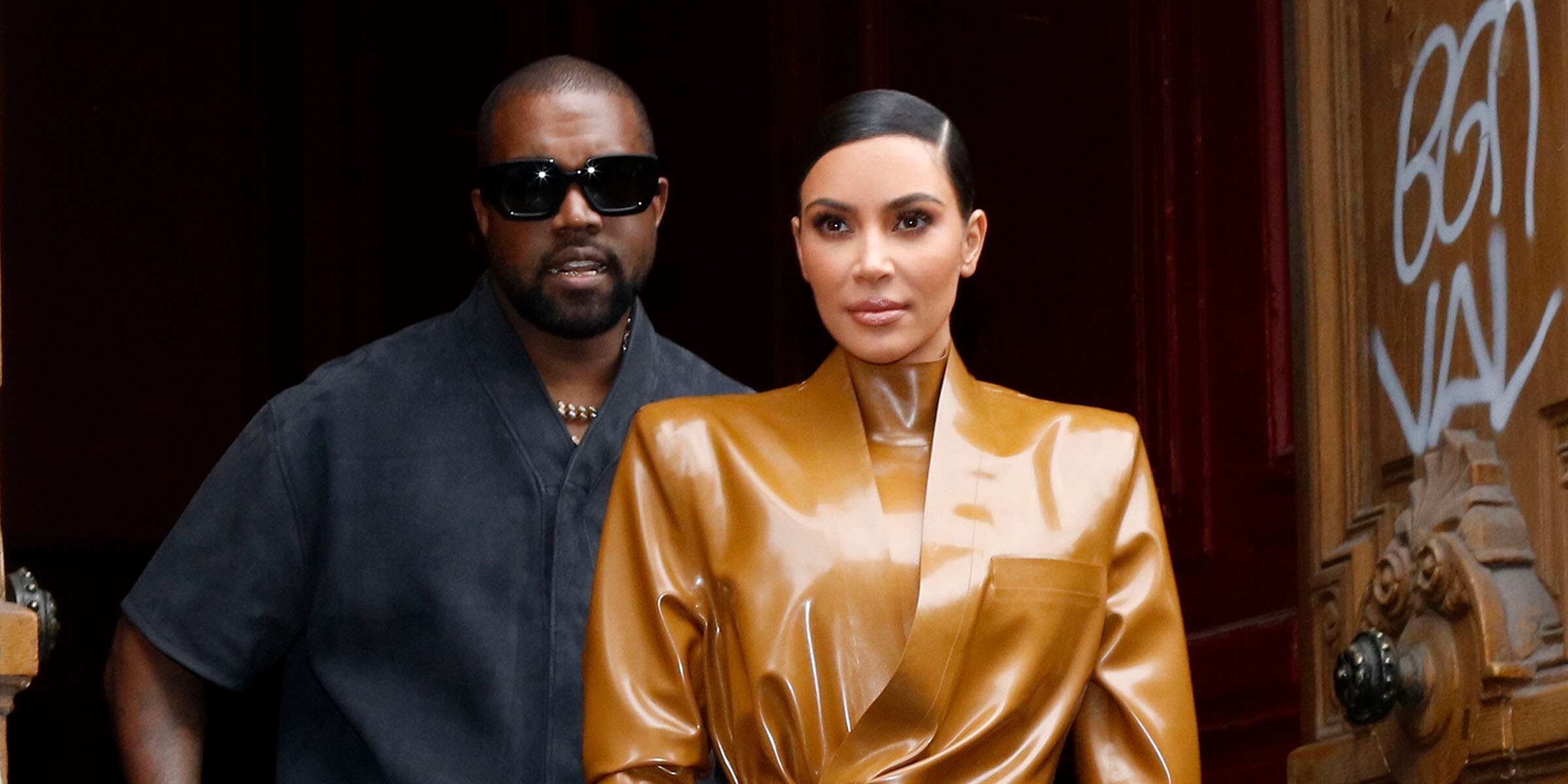 In the midst of their divorce, Kim Kardashian has sent Kanye West a heartfelt birthday letter.

On Tuesday, the reality star took to Instagram to share a photo of herself and West with three of their children, as well as a lovely message commemorating her ex’s 44th birthday.

“Happy Birthday, Love You Forever!” Kardashian included a balloon emoji to her message.

“Happy birthday to my brother for life!!!” wrote the co-founder of Good American. “Have a wonderful birthday, Ye! I’m sending you lots of love and blessings!!”

Kris Jenner posted a snapshot of herself with West to her Instagram Stories, captioning it, “Happy birthday #kanyewest!!”

After nearly seven years of marriage, the reality personality and entrepreneur filed for divorce from the rapping fashion designer in February. They have two daughters, North, seven, and Chicago, three, as well as two sons, Saint, five, and Psalm, two.

According to divorce filings filed in April, West and Kardashian agreed to share custody of their four children and that neither of them requires spousal support. According to Kardashian’s divorce suit filed on February 19, the couple had a pre-nuptial agreement that kept their property separate during their marriage.

Last Thursday’s edition of the Kardashians’ long-running reality show “Keeping Up with the Kardashians” featured the KKW Beauty founder sobbing at the breakdown of her marriage.

“I really honestly can’t do this anymore,” she sobbed to her sisters Kylie, Kendall, and Kourtney Kardashian. “Why am I still locked in this location where I’ve been for years? Every year, he relocates to a different state. I need to be together so that I can raise the kids.”

She also called West a “wonderful dad” and expressed her wish that he finds a partner who will tend to his needs better.

“I think he deserves someone to go support his every step, to follow him all over the country, and to relocate to Wyoming,” she told her siblings. “That is not something I am capable of. He should have a woman who supports him in all he does, travels with him, and does everything for him, and I can’t.”

Kardashian previously married music producer Damon Thomas (2000–2004) and former NBA player Kris Humphries (2011–2013), with whom she divorced after 72 days of marriage. She and West married in Florence, Italy, in May 2014.