GameStop remains focused on the fundamentals of gaming. 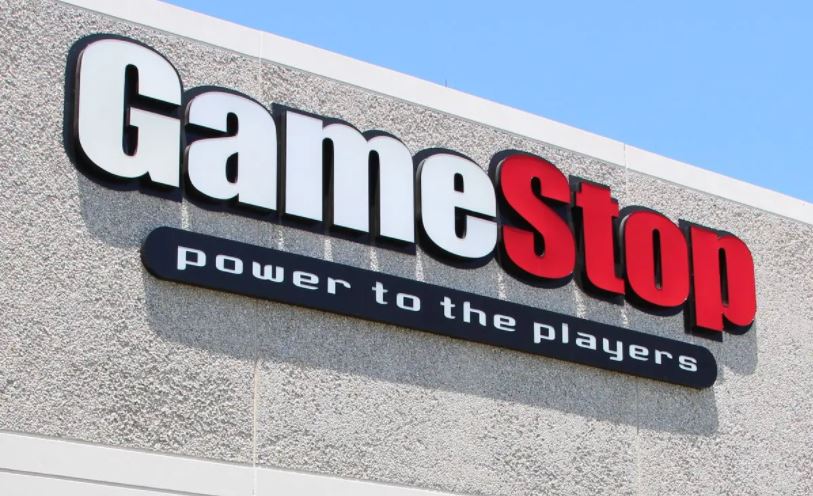 GameStop Corp. (GME), the famous meme stock, may have market action that is utterly disconnected from its fundamentals as a business, but that does not exempt it from filing financial reports. On Wednesday, June 9, the video game retailer will have an earnings call after market hours.

GME shares have risen an incredible 1,639.13 percent year to date, thanks mostly to a high-profile short squeeze in January and continued retail enthusiasm since then. GameStop, for example, has seen its stock rise by nearly 86 percent in the last 30 days. Despite the fact that some of the most bullish investors aren’t expecting much from earnings, they will undoubtedly be a part of the story.

Expectations for Earnings
GameStop is expected to report $1.16 billion in revenue and a –0.67 EPS, according to Wall Street analysts. GameStop’s guidance has been delayed, and the company’s turnaround strategy remains a mystery.

Profits in the Past
GameStop’s earnings per share (EPS) missed Wall Street projections of $1.46, coming in at $1.34.

On June 7, Wedbush Securities analyst Michael Pachter restated his Sell recommendation on the stock, stating that the current price value does not reflect the company’s underlying fundamentals or cash flows. Pachter maintained his $39 price objective, implying a probable 87 percent drop from the company’s $300 closing share price on Tuesday.

GameStop, according to Pachter, is best positioned to benefit from new gaming console releases and sales, despite recent semiconductor supply chain bottlenecks limiting sales growth. Pachter anticipates net sales to fall short of Wall Street estimates, but he is optimistic about the company’s move to eCommerce and huge store closures in 2020.

With that in mind, he predicted that the company would return to profitability by the end of FY21.

The analyst also stated that it was unclear who would succeed the current exiting CEO, adding to the company’s future uncertainties. Furthermore, it is uncertain if it will profit from the stock’s dramatic surge or not.

Regardless of the big questions, none of them are theoretically important to short-term price movement as long as retail investor euphoria burns brightly and fervently.

GameStop has a Moderate Sell analyst rating, based on 1 Buy, 2 Hold, and 3 Sell recommendations. The average analyst GME price objective is $67.25, implying a possible drop of 77.58 percent over the next 12 months.