Jeff Gladney, a member of the Arizona Cardinals, died in an SUV accident at the age of 25. 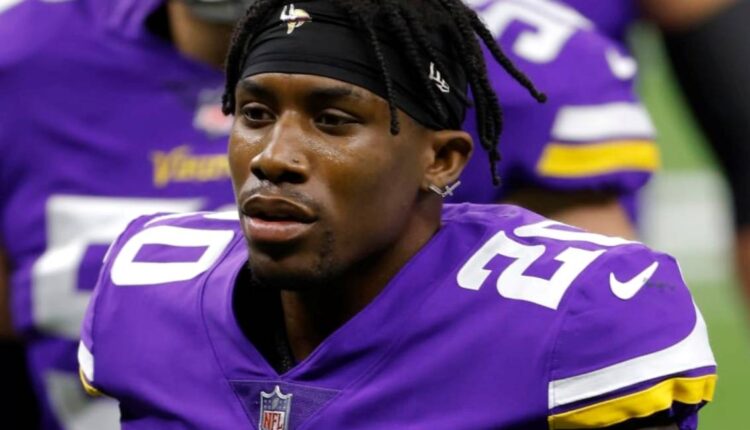 Jeff Gladney, a cornerback with the Arizona Cardinals, was killed in a car accident in Dallas over the holiday weekend. He was 25 years old at the time.

The NFL, Cardinals, and Minnesota Vikings, who drafted Gladney in 2020, all released comments on Monday announcing the loss.

The Cardinals remarked, “We are devastated to learn of Jeff Gladney’s loss.” “Our thoughts and prayers are with his family, friends, and those who are grieving this tragic loss.”

“Jeff’s present and past teammates and coaches who are mourning his life lost far too soon,” the Vikings stated in a statement.

Gladney was killed in a Dallas-area car accident early Monday, according to the NFL.

According to the Fort Worth Star-Telegram, Gladney’s agent, Houston-based Brian Overstreet, also blamed a collision. Overstreet did not respond to calls for more information right away.

NBC Gladney was one of two people died in an incident involving a Mercedes-Benz SUV overnight on a service road for the Woodall Rodgers Freeway in Dallas, according to Dallas-Fort Worth.

Mercedes Palacios, 26, was also pronounced dead at the scene, according to her relatives. It stated that she was a passenger in the SUV.

According to NBC Dallas-Fort Worth, speed may have had a part, citing officials who are still investigating.

“Lost my Brother, my Best Friend, My Right Hand Man ain’t too much more I can take man damn,” Jalen Reagor, who played with Gladney at Texas Christian University, wrote on Twitter.

Eno Benjamin, a Cardinals teammate, tweeted: “I’m sending my best wishes to the entire family. I adore you, bro.”

Gladney was a high school cornerback from New Boston, Texas, who went to TCU as one of the finest in the state, according to the institution.

In the first round of the 2020 NFL Draft, the Vikings selected him. Earlier this year, he joined with the Cardinals.