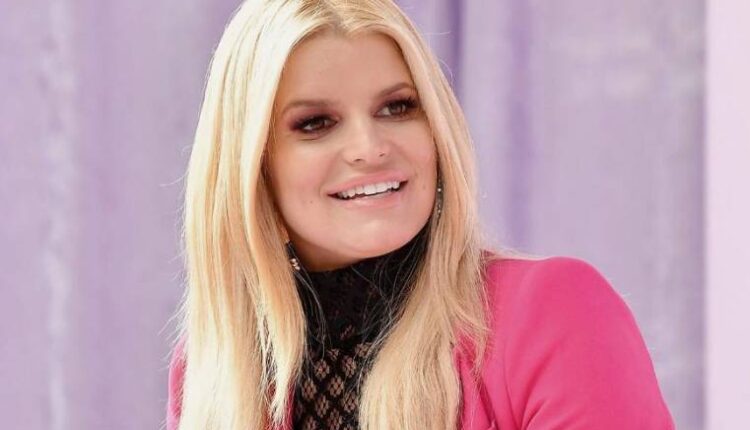 Jessica Simpson has shared a “unrecognizable” snapshot of herself from four years ago, giving followers an insight into her battle with alcoholism.

On Monday, the 41-year-old singer, who disclosed her former drug battles in her 2020 memoir “Open Book,” shared a photo of herself wearing a pink sweatshirt and sweatpants and reclining on a cushion, along with musings on addiction, on Instagram.

“Every time I would allow myself to take back my light, display triumph over my internal battle of self-respect, and tackle this world with piercing clarity,” she wrote.

“I wanted to live like a leader does, breaking cycles to move forward, never looking back with regret and remorse for any decision I have made or will make for the remainder of my time here within this wonderful earth,” she concluded.

Simpson added that the four years since the photo was taken have felt like only two and that the “real work that needed to be done in my life was to actually accept failure, pain, brokenness, and self sabotage.”

“The drinking wasn’t the issue. I was,” she wrote. “I didn’t love myself. I didn’t respect my own power. Today I do. I have made nice with the fears and I have accepted the parts of my life that are just sad. I own my personal power with soulful courage. I am wildly honest and comfortably open. I am free.”

In her memoir “Open Book,” Simpson stated that she was sexually molested as a youngster and eventually conquered alcohol and drug addictions. She claimed that the trauma of the abuse, along with the stress of her job, caused her to become addicted to alcohol and narcotics.

“With all the drinking and medications, I was killing myself,” she said in her memoir, adding that she’s been sober since November 2017 and that therapy helped her heal. “It was simple to give up booze. That bottle had enraged me. At how it allowed me to become numb and complacent.”

Simpson revealed in December 2020 that she would collaborate with Amazon Studios on two new shows based on her personal memoir and two articles about parenthood and thankfulness.