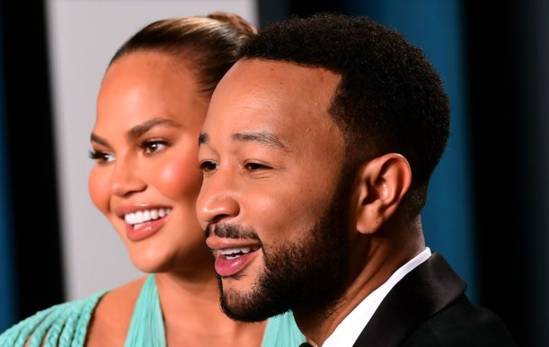 Power couple John Legend and Chrissy Teigen have bought a new home in the West Hollywood neighborhood of Los Angeles for $5.1 million.

Their purchase, which closed last week, was first reported by Variety on Friday. A source familiar with the deal confirmed for Mansion Global that the couple is indeed the buyers.

Built in the 1930s, the 3,440-square-foot house was marketed as an “organic modern” masterpiece, combining modern architecture with natural elements. It has floating gardens with built-in drop irrigation and drainage, multiple outdoor decks and terraces spanning more than 2,000 square feet, and a pool with a spa, according to the listing with Benjamin Illulian of Keller Williams.

The property is equipped with smart home appliances, and comes with 50 feet of curb frontage. Plus, it’s just steps away from popular shops and restaurants, the listing said.

Mr. Illulian, who listed the property for $5.195 million in December 2019, didn’t respond to a request for comment.

Mr. Legend, 41, a singer and music producer, and Ms. Teigen, 34, a model and TV personality, could not immediately be reached for comment. The couple recently purchased a Manhattan apartment, their second in the same building.

Marshall Peck of Douglas Elliman, who represented the buyers in the deal, declined to comment.