Kevin Hart speaks out on cancel culture: ‘When did we get to a point where life was supposed to be perfect?’ 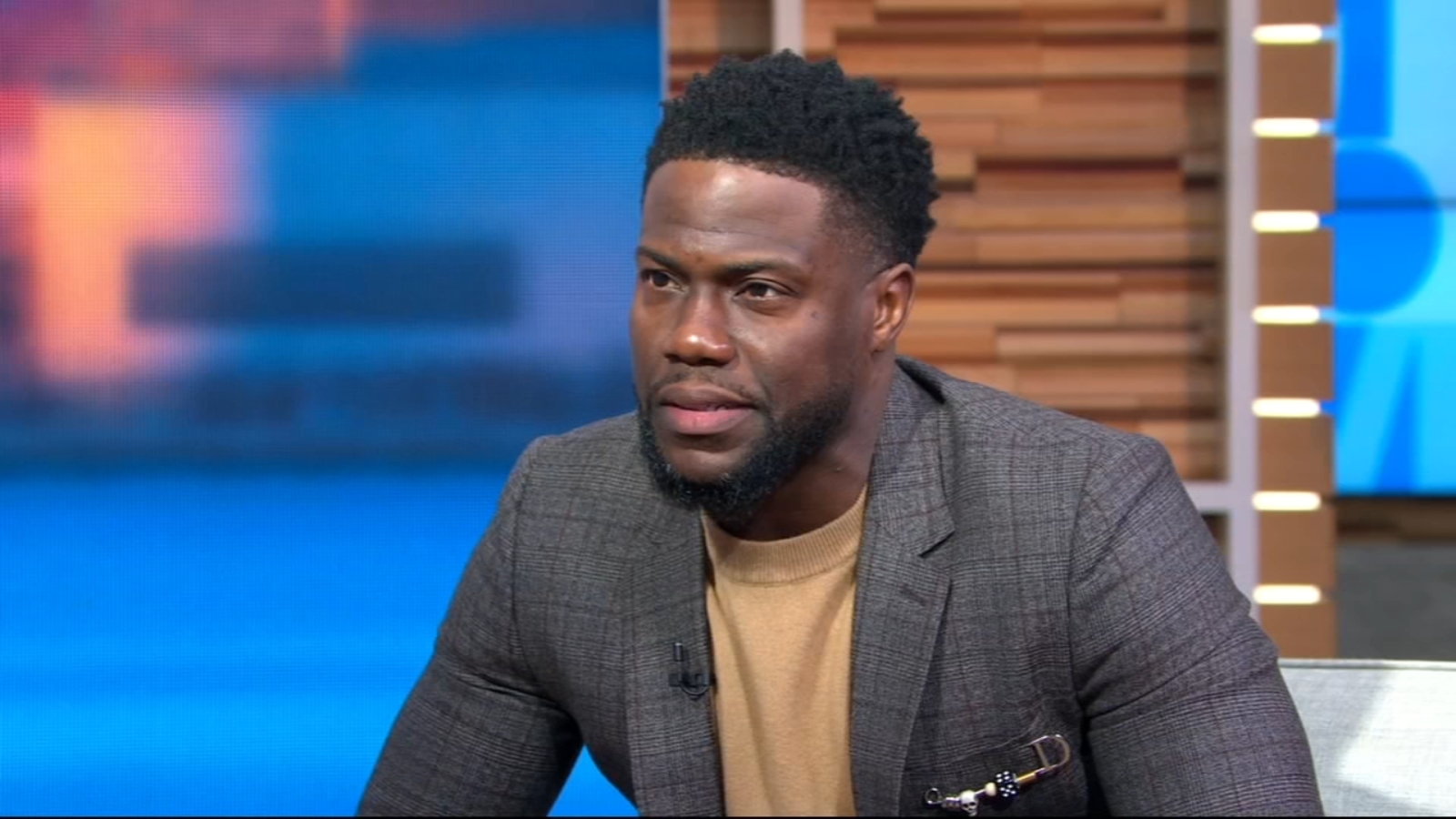 According to Kevin Hart, he “personally [doesn’t] give a s***” about so-called cancel culture — but he certainly has a lot to say on the matter. The comedian and star of the upcoming Netflix film Fatherhood, who weathered his own backlash after old homophobic jokes resurfaced and resulted in him stepping down from his Oscars hosting gig in 2019, spoke out about internet outrage in a raw new interview with the Sunday Times.

“If somebody has done something truly damaging then, absolutely, a consequence should be attached,” Hart told the U.K. newspaper. “But when you just talk about… nonsense? When you’re talking, ‘Someone said! They need to be taken [down]!’ Shut the f*** up! What are you talking about?

“When did we get to a point where life was supposed to be perfect?” the Get Hard star continued. “Where people were supposed to operate perfectly all the time? I don’t understand. I don’t expect perfection from my kids. I don’t expect it from my wife, friends, employees. Because, last I checked, the only way you grow up is from fing up. I don’t know a kid who hasn’t fed up or done some dumb shit.”

The 41-year-old touched on his own controversies, saying he didn’t let the backlash affect him. He went on to argue that those who do make mistakes be given the opportunity to learn, grow and move on.

“I’ve been canceled, what, three or four times? Never bothered,” he said. “If you allow it to have an effect on you, it will. Personally? That’s not how I operate.

“I understand people are human,” he added. “Everyone can change. It’s like jail. People get locked up so they can be taught a lesson. When they get out, they are supposed to be better. But if they come out and people go, ‘I’m not giving you a job because you were in jail’ — then what the f*** did I go to jail for? That was my punishment — how do you not give those people a shot? They’re saying that all life should be over because of a mistake? Your life should end and there should be no opportunity to change? What are you talking about? And who are you to make that decision?”

According to Hart, comedians like himself are holding themselves back for fear of running afoul of a sensitive climate.

“You’re thinking that things you say will come back and bite you on the ass,” he said of censoring his material. “I can’t be the comic today that I was when I got into this.”

He later clarified that ruffling feathers with an off-color joke is “not necessarily about cancel culture, it’s backlash.

“It’s about the intent behind what you say — there’s an assumption it’s always bad and, somehow, we forgot comedians are going for the laugh. You’re not saying something to make people angry. That’s not why I’m on stage. I’m trying to make you laugh and if I did not make you laugh I failed. That’s my consequence.”

Ultimately, Hart feels that society should be able to have disagreement without division or backlash.

“If there’s a message to take from anything I’ve said, it’s that in this world of opinion, it’s OK to just disagree,” he told the paper. “It’s OK to not like what someone did and to say that person wasn’t for me. We are so caught up in everybody feeling like they have to be right and their way is the only way. Politics is f***ed up because, if you don’t choose our side, you’re dumb.

“It’s a divide. It’s fed up. But I’m not about to divide. I don’t support the divide! I put everybody in the fing building. We all come into this building Kevin Hart is in and we all laugh. I bring people together — like it or not.”

The father of four also addressed the controversy surrounding his Oscars announcement and his past jokes about the LGBTQ community.

“If people want to pull up stuff, go back to the same tweets of old, go ahead,” he said. “There is nothing I can do. You’re looking at a younger version of myself. A comedian trying to be funny and, at that attempt, failing. Apologies were made. I understand now how it comes off. I look back and cringe. So it’s growth. It’s about growth.”