Kylie Jenner and Travis Scott are ‘acting like a couple again’ 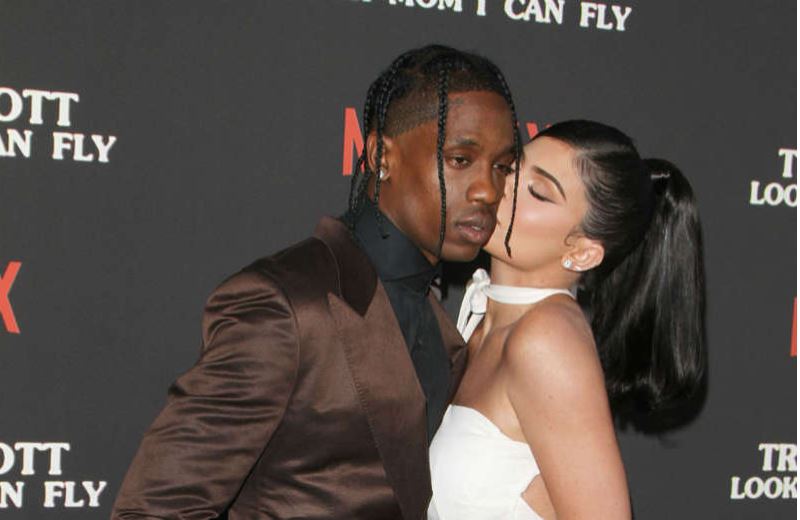 Kylie Jenner and Travis Scott “aren’t shy about showing their love for another”. The 23-year-old make-up mogul and Travis, 29, are rumored to have recently rekindled their romance, and a source close to the situation has now revealed that while the celebrity duo are not living together, they are “romantic again and seem very happy with the direction they are headed”.

The insider explained: “Kylie and Travis are very happy and acting like a couple again.

“They hold hands and are affectionate. They aren’t shy about showing their love for another. They support each other and are a constant in each other’s lives.”

Another source revealed that Kylie and Travis – who have daughter Stormi, three, together – have “grown really close” over the last few months.

The insider told E! News: “They picked up right where they left off. Neither of them has been interested in anyone else over the last year and really love being a family unit together.”

Kylie and Travis initially dated between 2017 and 2019, and the rap star is said to be thrilled that they’re now giving their romance another chance.

The insider added: “Travis is enamoured by Kylie and would do anything for her and Stormi. He really wanted her back and has been trying for weeks now.

“Kylie loves seeing Travis as a dad and is grateful they can make it work for Stormi.”

Kylie and Travis have “always loved each other”, but previously thought they needed to spend some time apart for their own good.

The source said: “They have a great thing going right now and are really happy.

“They have truly always loved each other but needed a break during a busy time in their lives to figure it all out.”